Movember: Why getting hairy could save millions of men 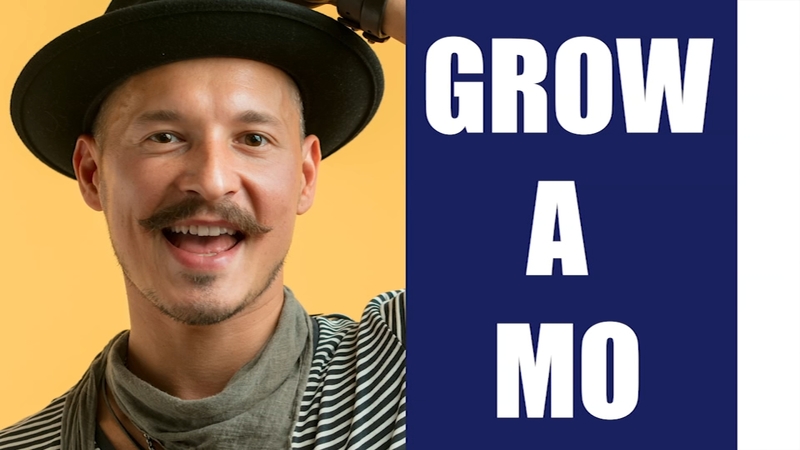 Movember: Why getting hairy could save millions of men

As the fall chill sets in, you may see some men sporting scruffy faces. It could be laziness, it could be a fashion statement, or maybe it's a way for men to look out for each other.

Many men are giving their razors November off to raise awareness and funds for men's health. Men die on average five years earlier than women, according to the US Centers for Disease Control and Prevention. Prostate and testicular cancer contribute to the disparity. Also, four out of five people who kill themselves are men.

No-Shave November is one organization behind the fuzzy faces. It hopes the sudden sprouting of beards will prompt conversations at work or around town about men's health. No-Shave November is also asking men to donate the money they would have spent on shaving for the month; the funds will go to fight cancer.

If a full beard isn't your manly MO, how about a mustache?

The Movember Foundation is a top nongovernmental funder of prostate and testicular cancer research. It began in Australia (where a mustache is sometimes called a "mo") in 2006. The organization has raised $837 million across more than 20 countries.

Mark Hedstrom, the hirsute Movember spokesman, said his organization expects up to 400,000 "Mo Bros" and "Mo Sistas" to participate (women don't have to commit to the mustache part). Each participant can set up a fundraising page online, through which the organization hopes to raise $100 million globally this year.

In early 2019, Movember plans to sprout a massive education campaign called 50 Million Men. The program aims to reach 50 million gentlemen with crucial guidance about men's health. Hedstrom said that by 2030, Movember hopes its efforts will help cut prostate cancer deaths by 50% and male suicides by 25%.

In the meantime, Movember provides a list of five ways beyond mustaches to protect loved ones from common men's health threats.

Simply asking a man in your life how he's doing can help fend off depression. Men of a certain age should have regular prostate exams. And all men should commit to staying active and moving regularly.

But when it comes to funding men's health research, the solution may be right under your nose ... or on your face.

Some well-known mugs are playing along.

The Jolly Green Giant is already sporting a mustache, and not just on the vegetable brand's logo. The 55-foot-tall giant in Green Earth, Minnesota, is wearing a 4-foot-long mustache Ad Week reports. Mr. Monopoly drew one on, too. And Mr. Peanut is joining the fun as part of Planters' #SaveYourNuts campaign raising awareness of testicular cancer.