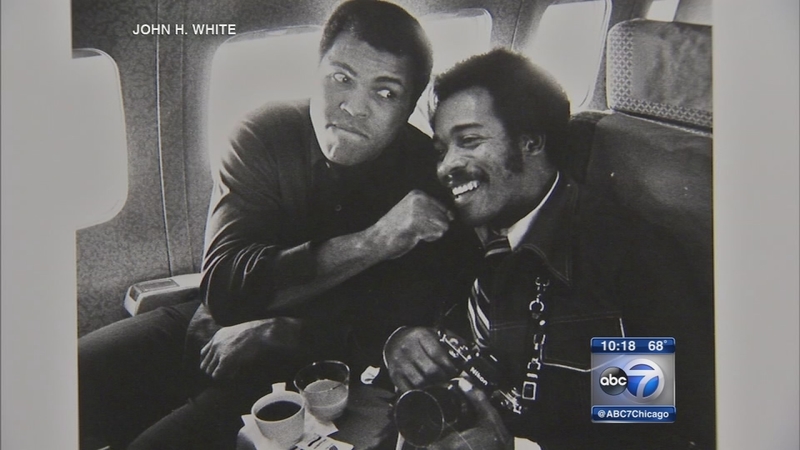 On Sunday, one of the country's top photojournalists remembered the late Muhammad Ali, who he followed for a couple years in the late 1970s - both inside and outside the ring and around Chicago. Ali died Friday at age 74.

"This camera. I mirror what I see. When you feel something...you can't be around Champ and not feel anything," White said.

White recalled the first time Ali let himself be photographed by him while training - it was a foggy morning in Chicago's Washington Park.

It was 1977. Ali was trying to do something no boxer had done before -- become a three-time world heavyweight champion.

PHOTOS: MUHAMMAD ALI THROUGH THE YEARS 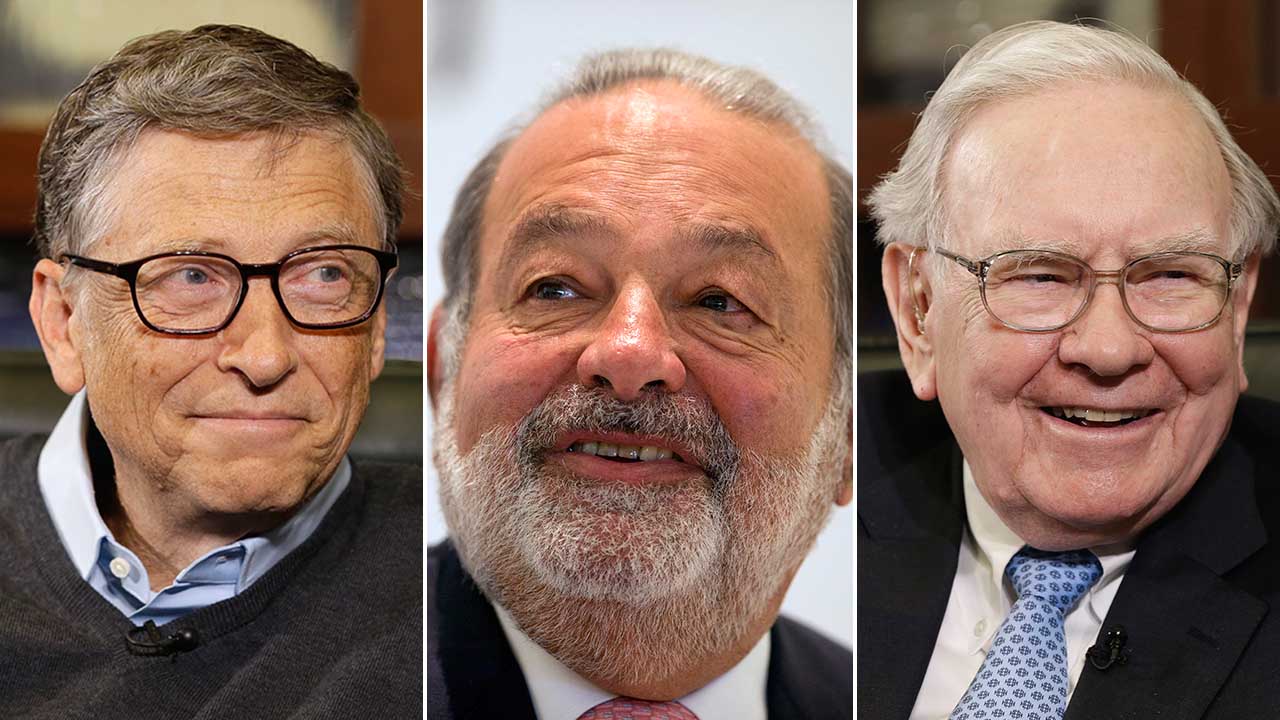 PHOTOS: These are the 20 richest people in the world
Microsoft founder Bill Gates has once again been named the wealthiest person in the world, a title he's held for 16 of the past 21 years.

"He's the most focused person I've ever known. He's precision focused," White asid. "He kept notes, he kept a diary. Of his workouts and he wrote it on a tree ... did good, not so good.

And yet, Ali's interests went far beyond the ring. He enjoyed playing the piano, loved doing magic tricks and connecting with others.

"Ali can't be captured in a photograph," White said. "The real Muhammad Ali, the spirit of Muhammad Ali came out when he was with children ... He became a child. He was at their level, eye to eye."

Ali was at the time, the most recognized person on the planet, and yet, White said, he was never consumed by it.

"I says, 'Champ, how does it feel to be the greatest?'" White said. "He looked at me, said, 'Let me tell you something. Anytime you're in the ring with another opponent, one punch, 10 seconds can change any record book. You always respect everybody.'"

So many photos, so many intimate moments captured. It was perhaps inevitable, that a deep friendship developed between the two men. On Sunday, White's grief is tinged with joy.

White and Ali shared many conversations, but one piece of advice from the champ stands out: "Never get too busy that you don't take time for others, because service to others is the writ for our time here on earth."

Wise words from one legend to another. 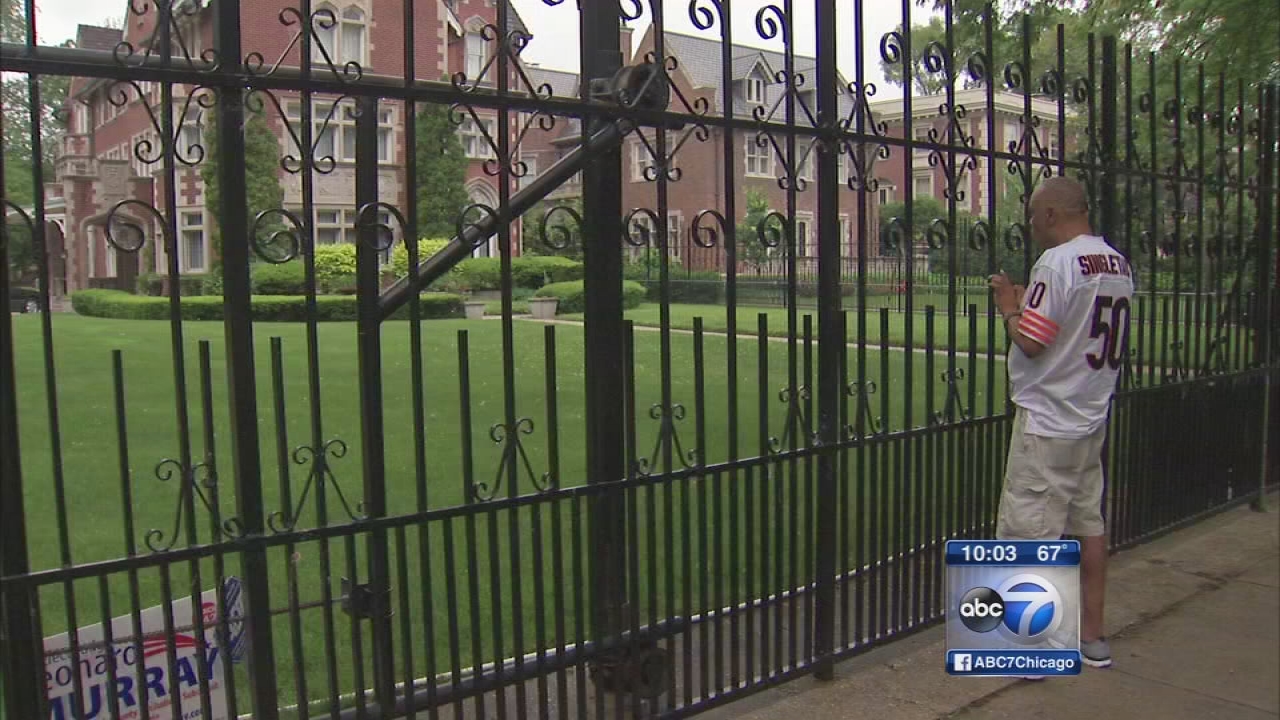 Chicago remembers Ali fondly
Muhammad Ali lived for a time in Chicago, where many people remember him fondly.

Jim Rose relfects on the life and legacy of Muhammad Ali, as a man, as an activist, as an African American and as the greatest boxer of all time.