National Guard to deploy to Chicago ahead of Derek Chauvin verdict 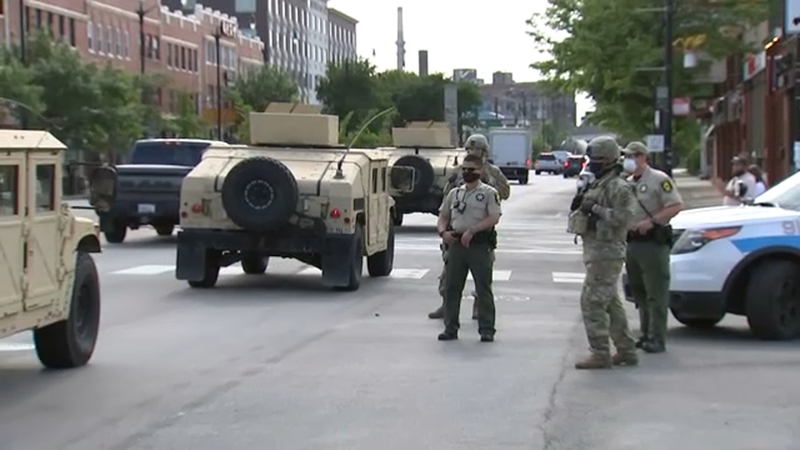 National Guard to deploy to Chicago ahead of Derek Chauvin verdict

CHICAGO (WLS) -- The Illinois National Guard will deploy to Chicago ahead of an expected verdict in the murder trial of former Minneapolis Police Officer Derek Chauvin in the death of George Floyd.

At the request of Mayor Lori Lightfoot, Gov. JB Pritzker said he will deploy 125 National Guard members to stand by to support the Chicago Police Department beginning Tuesday.

Soldiers assigned to the mission are from the 33rd Military Police Battalion and are specially trained in riot control operations, the statement said.