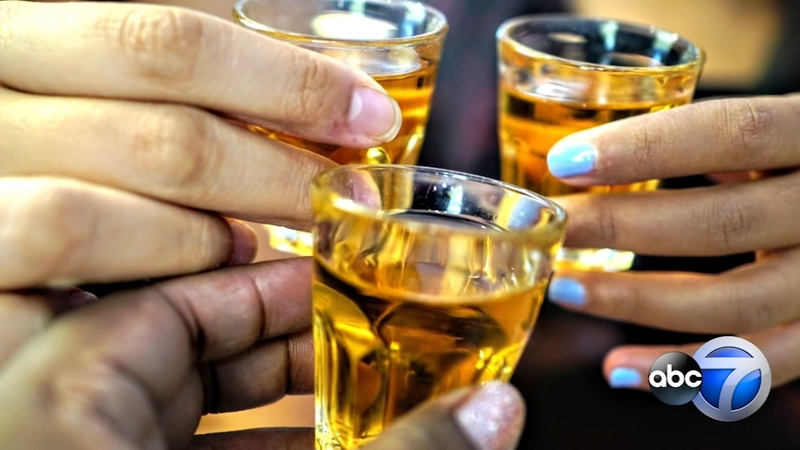 5 things you didn't know about tequila

It's National Tequila Day. But before you begin celebrating with a quick shot, you may be surprised to learn that tequila is traditionally sipped in Mexico.

Eric Hermosillo was raised in Aurora but his family has been producing and distributing Tequila for more than 50 years. The Hermosillos own Vinicola Santa Barbara, a Tequila distributor in Arandas, Jalisco.

"I know that if I went back to visit family and we had a family party, we would definitely be sipping on quarter full clear solo cups of tequila," added Hermosillo.

The popular form of alcohol derives from the Blue Agave plant which resembles a spiky cactus but is actually a member of the lily family. At the heart of the Blue Agave is the "piña" which is similar in appearance to a giant pineapple. The piña produces aguamiel or honey...the source of tequila.

Just like true champagne must hail from France, Mexican laws state tequila can only be produced in the state of Jalisco and a limited number of other municipalities in the states of Guanajuato, Michoacán, Nayarit and Tamaulipas. Otherwise, all tequilas are mezcals, but not all mezcals are tequila.

"Tequila is a type of mezcal. I always think of it like bourbon and scotches are types of whiskeys. The difference being, that tequila is produced differently than mezcal and can only produced using the blue agave plant, a common plant found in the Jalisco region," said Hermosillo.

Tequila has five different classifications which are based on the aging technique: Blanco, Gold, Reposado, Añejo and Extra Añejo.

"My personal favorite would have to be what I think to be the finest form of tequila...a nice bottle of extra añejo, and neat," said Hermosillo.

"The color, the smell, the taste brings back so many memories for me of my extended family. It's emotional at times, but that just could be the alcohol," added Hermosillo.