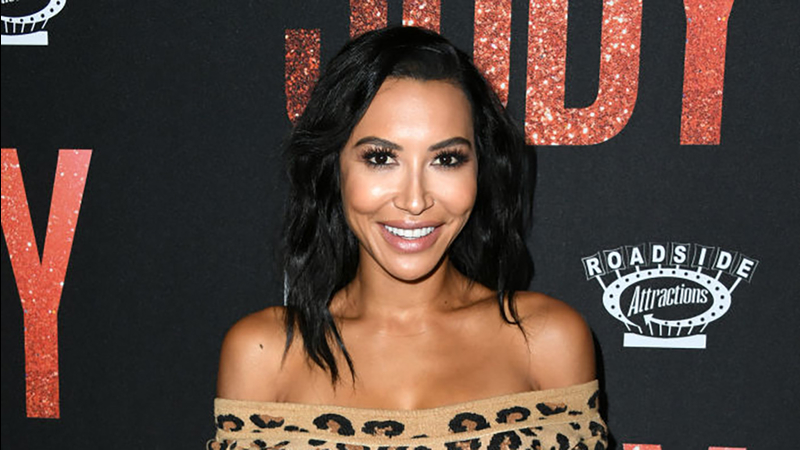 The Ventura County Sheriff's Office said last Thursday that they believe Rivera, 33, drowned in Lake Piru, northwest of Los Angeles. Her 4-year-old son was discovered alone in a rented boat. 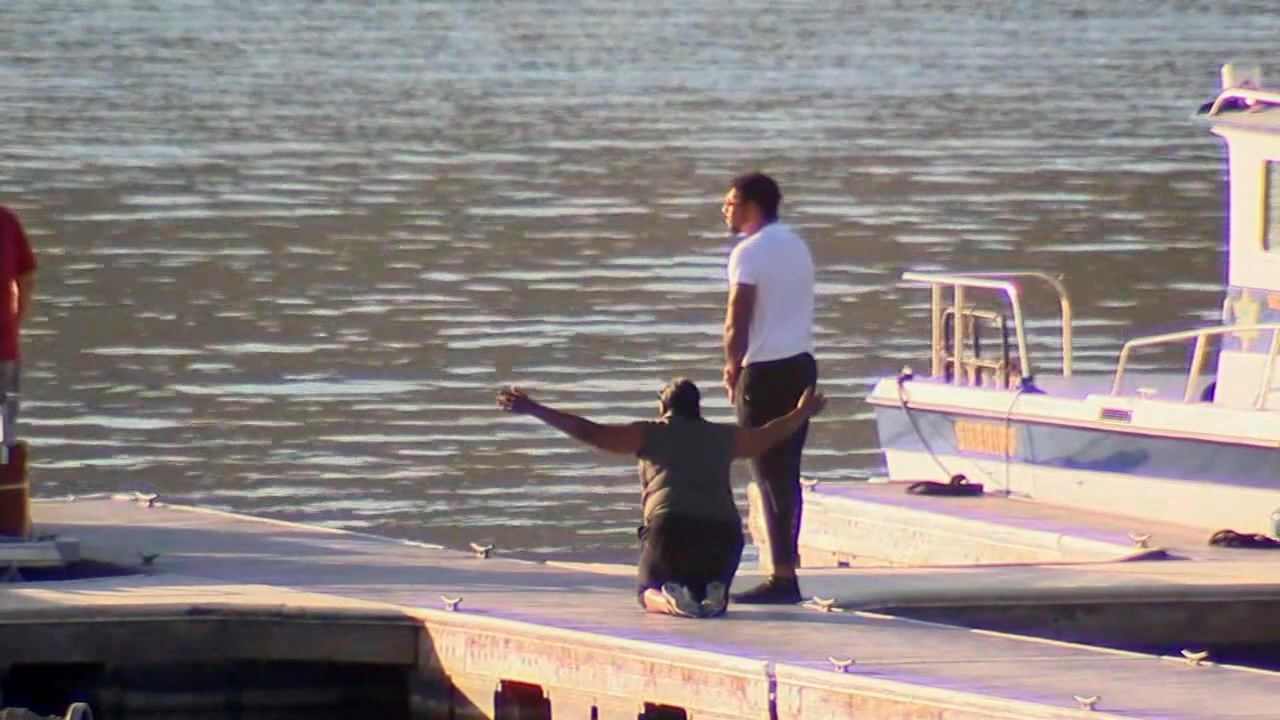 The family of actress Naya Rivera visited the lake where officials believed she drowned. Images show her grief-stricken mother dropping to her knees as Naya's brother consoles her.

The boy, who was found asleep and wearing a life vest late Wednesday afternoon, told investigators that he and his mother went swimming and he got back on the boat, but "his mom never made it out of the water," Sheriff's Sgt. Kevin Donoghue said.

Rivera began acting at a young age, but she rose to national attention playing a lesbian teen on "Glee," which aired from 2009 until 2015 on Fox.

Ventura County Sheriff's Department released surveillance video on Thursday that shows actress Naya Rivera and her son at Lake Piru before her disappearance.