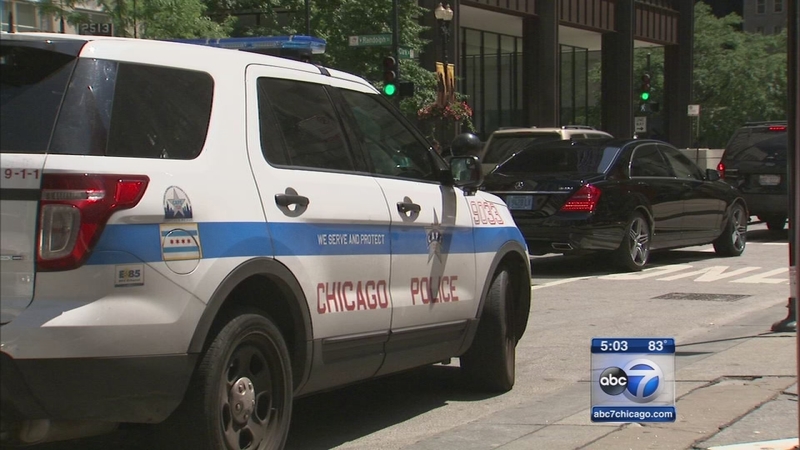 Students in Illinois driver's education classes will soon be required to learn something new before they can get behind the wheel. A new law requires instruction time on how to handle being stopped by the police.

Governor Bruce Rauner signed the bill into law on Friday. The change is aimed at preventing teens from panicking when being pulled over, and also from doing anything that may seem like a red flag to police.

For young drivers, getting behind the wheel for the first time is a thrill they've been looking forward to and many don't anticipate the frightening feeling of getting pulled over.

But to help the experience go smoothly, there is now a state law that requires driver's education teachers in both public and private school, and driver training schools, to instruct students on how to interact with police during a traffic stop.

"My hope is that if we uniformly require that driver's education include the protocol and what is expected when you interact with a police officer that things will not escalate," she said.

New drivers have been advised for years about what to do when pulled over by police. There are several tips in the "Rules of the Road" book published by the secretary of state's office.

"It's important for individuals to know what conduct they should demonstrate when they're stopped by a law enforcement officer," Jesse White, Secretary of State, said.

Retired Chicago police officer Eddie Chapman has made it his mission to educate new drivers. Ten years ago, he wrote a poster book called "Drive Safe, Stop Safe," which explains what to do during a traffic stop. The book is used in Chicago Public Schools.

Chapman said it's important to stay calm, keep your hands on the wheel and cooperate with the officer.

"Initially, everyone goes for their driver's license. Be it in your wallet or your purse. And that move itself can cause alarm to an officer walking up to the car," Chapman said.

Chapman said he was inspired to educate young drivers after what happened to Latanya Haggerty who was shot and killed in 1999 after a traffic stop that went bad.

"My idea was how to ensure that this doesn't happen to my daughter or somebody else's," Chapman said.