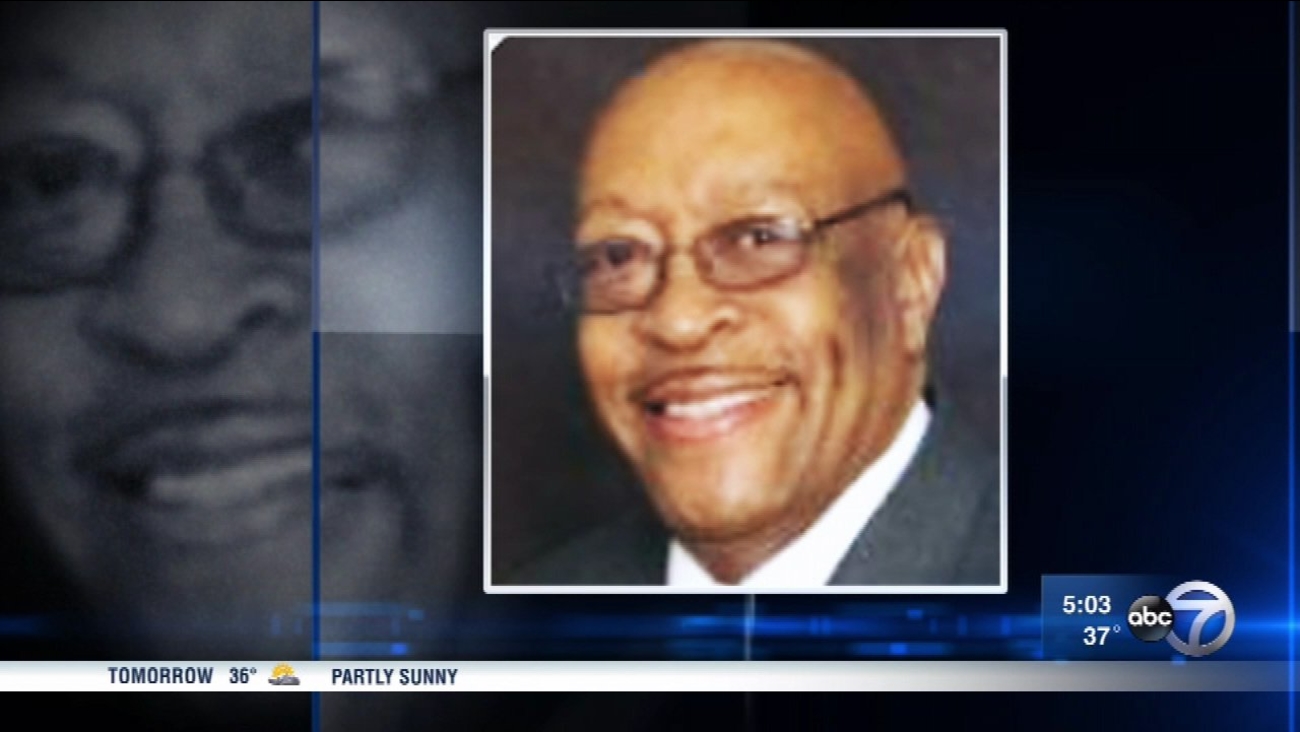 CHICAGO (WLS) -- A $10,000 reward will be offered Friday to catch the person who killed a man from southwest suburban Naperville on Chicago's West Side.

Ronald Allen was driving home after playing cards with longtime friends when he was shot to death on Dec. 2 in the city's North Austin neighborhood.

The 73-year-old man was shot in the side and crashed his car into two parked vehicles. He died at the scene.

Andrew Holmes, a community activist, plans to announce Friday a $10,000 reward for information leading to the arrest and conviction of Allen's killer.

Allen's wife said he played Bid Whist with friends two or three times a week. She said he even wrote a book about the card game.

Friends and family remembered him as a trailblazer. 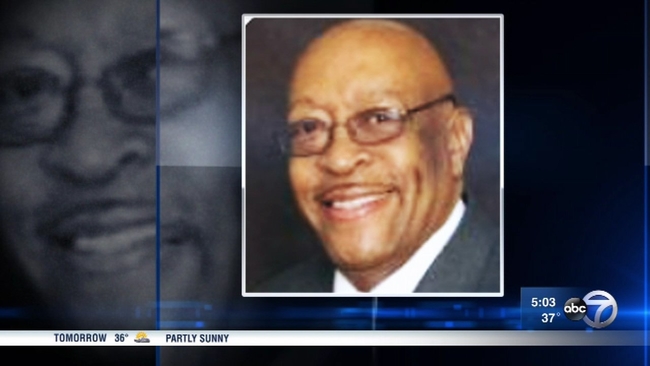