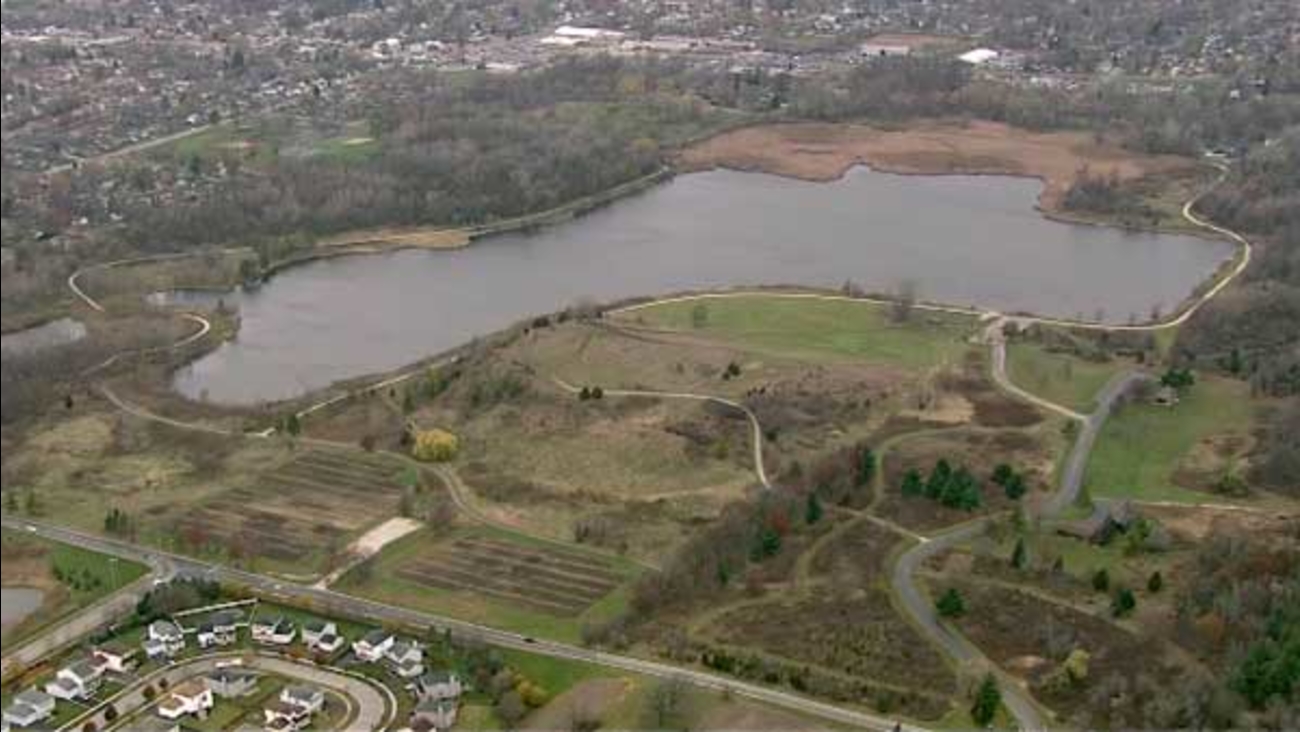 Police say two men from Aurora, one 18 and the other 20 years old, were inside the car. Officials say it appears the men drove to Lake Patterson to watch the waves and thought the car was in park when it rolled into the water.

Police say the driver was able to escape the car and flagged down a passing motorist, who called 911. Emergency crews responded to the 1800-block of Fifth Avenue at the Oakhurst Forest Preserve.

The victim has not been identified.

The driver was also taken to the hospital, and his condition is unknown.

Police are conducting a death investigation.