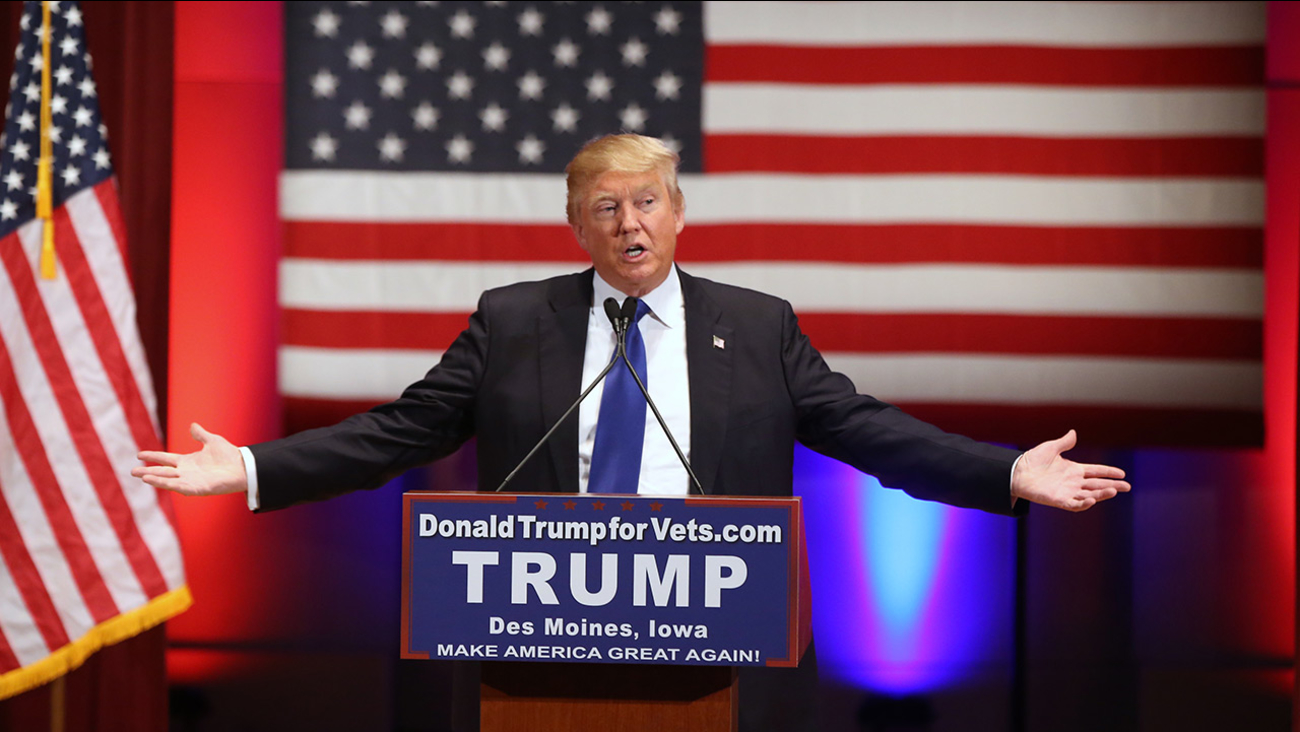 Ted Cruz didn't win Iowa, he stole it. That is why all of the polls were so wrong and why he got far more votes than anticipated. Bad!

In attacks posted on his official Twitter account Wednesday, Trump says "either a new election should take place or Cruz results nullified."

Cruz came under fire in advance of the caucus when his campaign sent out "Voter Violation" mailers that Iowa election officials blasted as misleading.

During primetime of the Iowa Caucus, Cruz put out a release that @RealBenCarson was quitting the race, and to caucus (or vote) for Cruz.

Many people voted for Cruz over Carson because of this Cruz fraud. Also, Cruz sent out a VOTER VIOLATION certificate to thousands of voters.

The literature was labeled "Voter Violation" in bold red letters, with the words "official public record" across the top, ABC News reported. The letter lists the name of the resident -- as well as the specific names of their neighbors -- along with a grade for how often they've voted.

Rubio circulated a similar mailer labeled a "report card," but it did not include language implying a violation.

A previous tweet posted by the billionaire businessman accused the Cruz campaign of telling Iowa voters that Ben Carson was quitting the race so he could steal Carson votes.

Trump came in second behind Cruz in Monday's leadoff Iowa caucuses - which he had previously described on Twitter as a "long-shot great finish."

The Voter Violation certificate gave poor marks to the unsuspecting voter(grade of F) and told them to clear it up by voting for Cruz. Fraud

And finally, Cruz strongly told thousands of caucusgoers (voters) that Trump was strongly in favor of ObamaCare and "choice" - a total lie!

Based on the fraud committed by Senator Ted Cruz during the Iowa Caucus, either a new election should take place or Cruz results nullified.