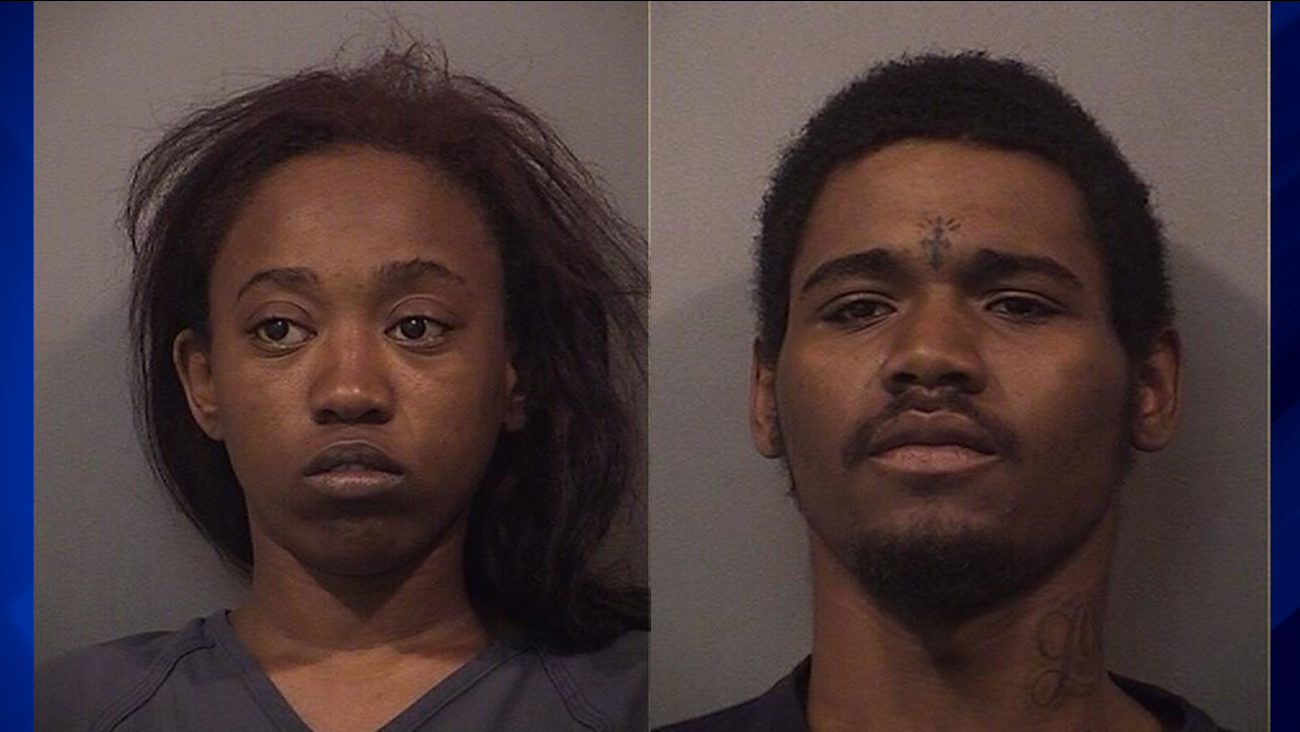 MERRILLVILLE, Ind. (WLS) -- A man was charged Saturday in the strangulation death of Diamond Lewis, a 22-year-old Merrillville mother who was found dead in a Gary basement, police said.

Lewis went missing on Tuesday along with her 2-month-old daughter,Morgan.

Kareem Jahbbar Williams has been charged with murder. He allegedly became angry with Lewis because he was not her baby's father, according to police. Authorities in northwest Indiana said he strangled her and then burned her body, which was later found in the basement of a vacant home near 18th and Lincoln in Gary.