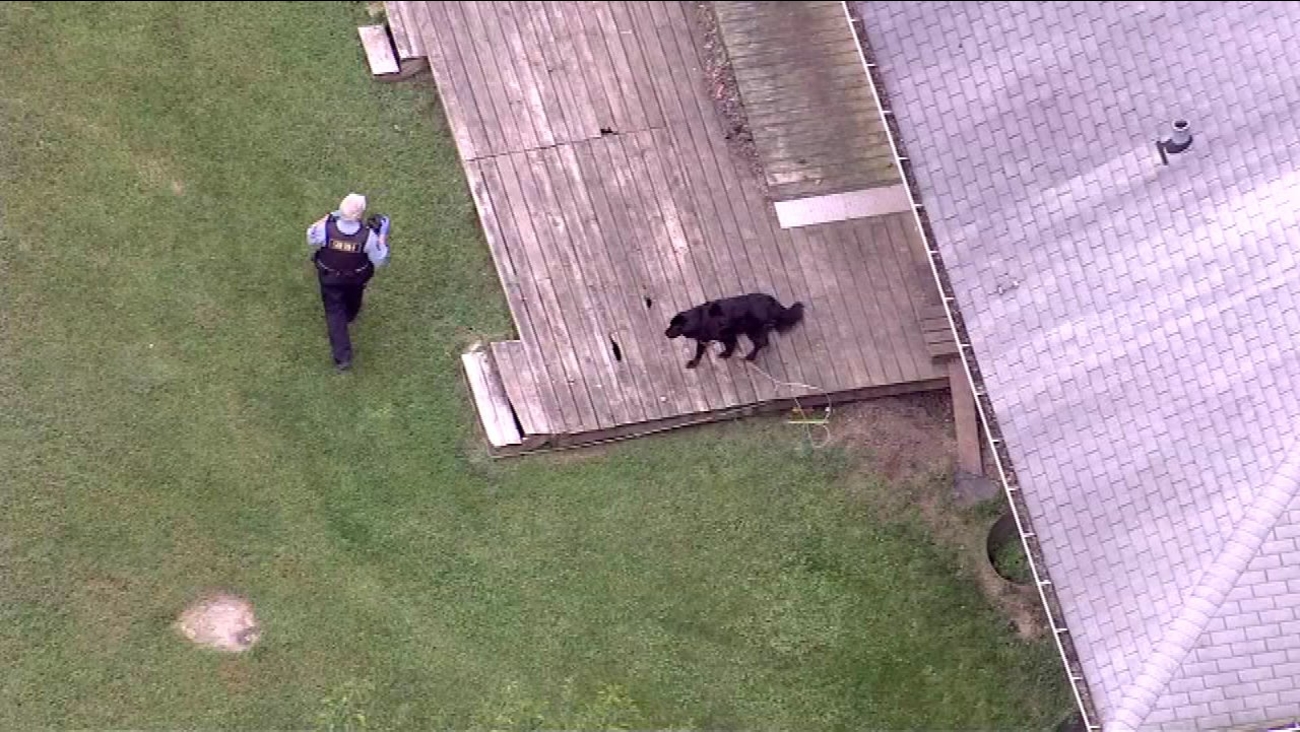 WLS
ANTIOCH, Ill. (WLS) -- An autopsy has found that a 71-year-old grandmother found dead with dog bite marks on her body died from natural causes in her home in Antioch, officials said.

The woman's 23-year-old grandson found her when he came home Tuesday evening. He called 911 and reported that a German shepherd and a Labrador-chow mix may have attacked his grandmother.

The woman, identified as Elizabeth Flood, died of natural causes before she received multiple dog bites, according to an autopsy conducted by the Lake County coroner.

The Labrador was found in the house and the German shepherd was roaming the neighborhood.

Both dogs were taken by animal control. 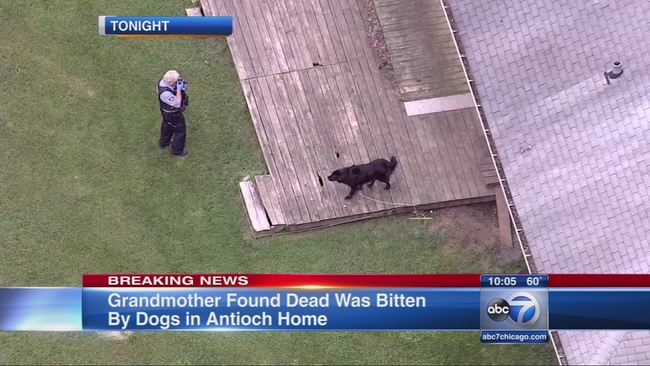