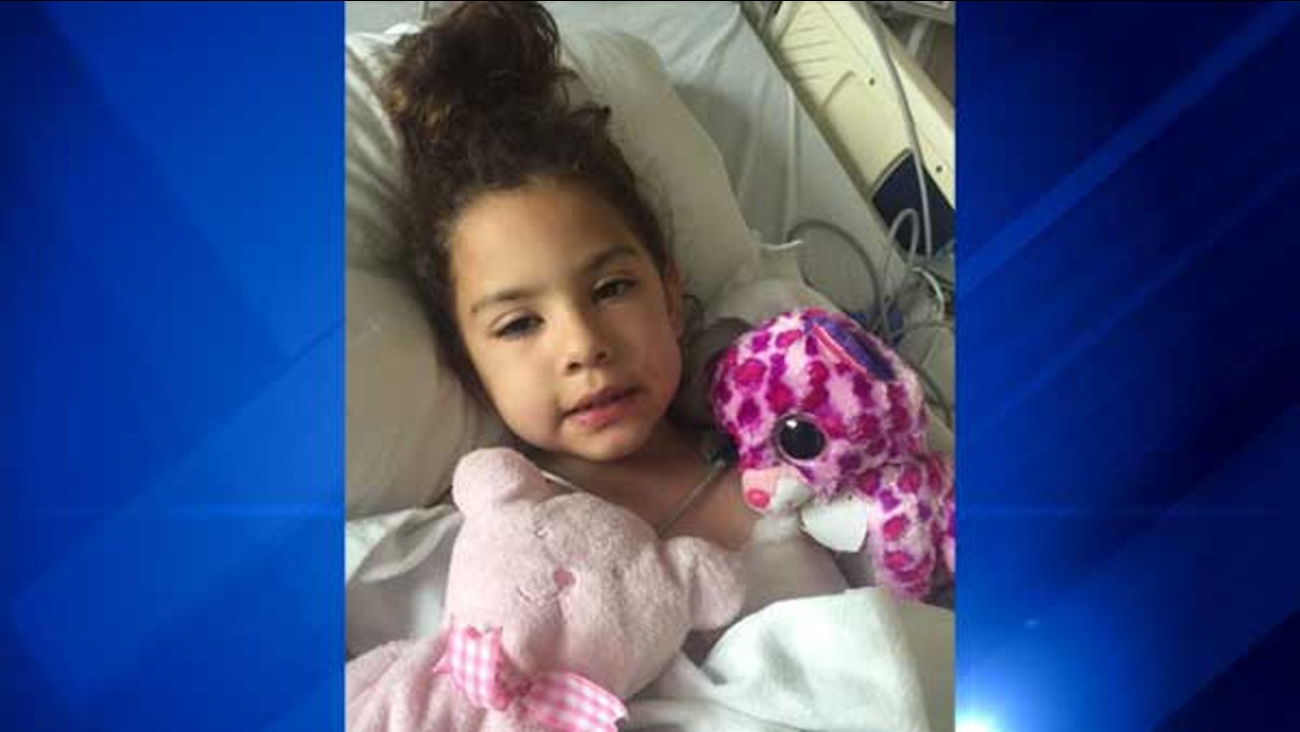 WLS
CHICAGO (WLS) -- Chicago police said late Wednesday they have filed charges against a 17-year-old boy in connection with the shooting of a 6-year-old girl in the city's Logan Square neighborhood. 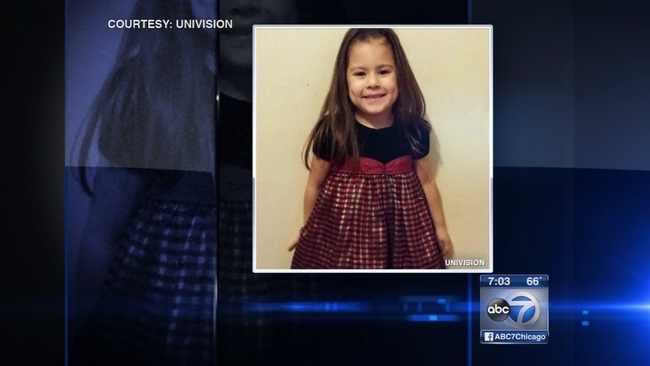 Doctors work to save girl, 6, shot in back in Logan Square
More Videos
From CNN Newsource affiliates
TOP STORIES