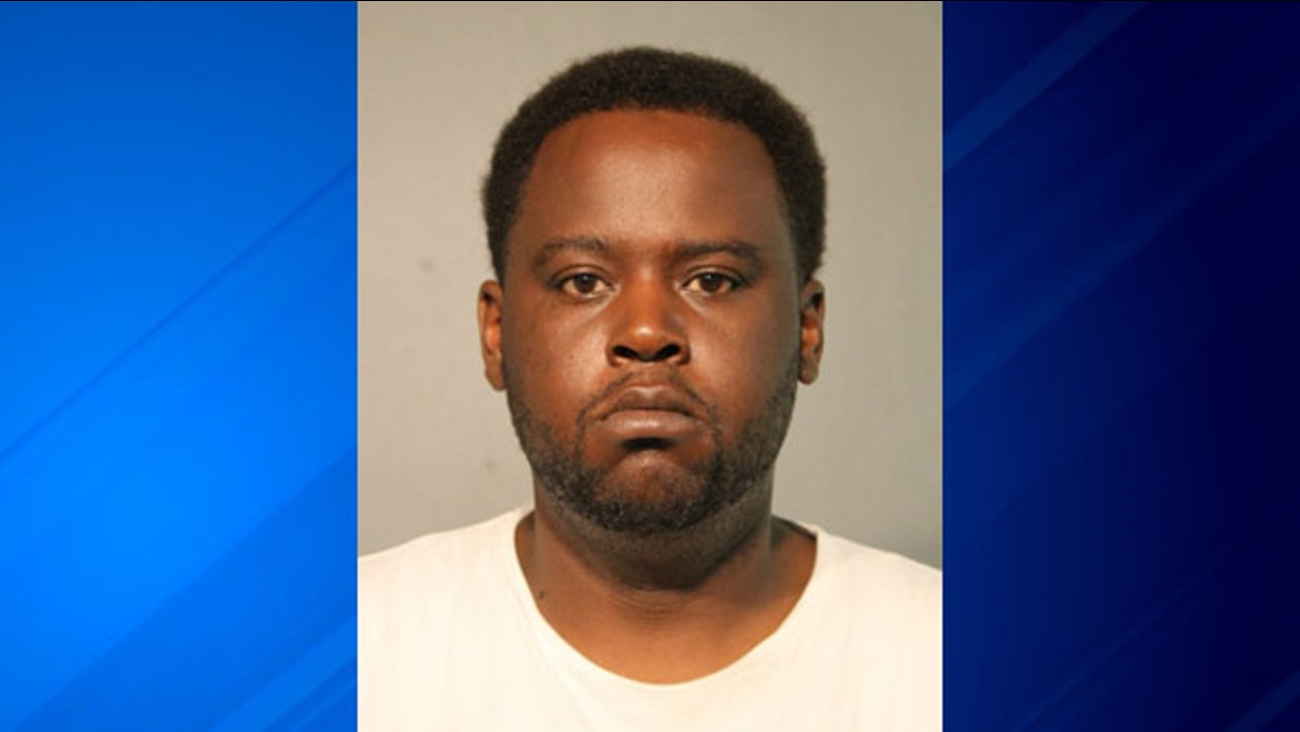 CHICAGO (WLS) -- A northwest suburban man has been charged with shooting a woman during a robbery at a gas station early Wednesday in the Homan Square neighborhood.

Joseph Hill, 38, was charged with aggravated battery and attempted kidnapping, according to Chicago Police and Cook County court records.

Uber driver shot in Homan Square
A female Uber driver is hospitalized after being attacked and shot at gas station early Wednesday morning in the Homan Square neighborhood on Chicago's West Side.
Leashia Allen, 55, was at the gas station in the 600-block of South Independence a few minutes after 4 a.m. Wednesday when police say Hill walked up, pulled out a handgun and announced a robbery.

Allen's mother says her daughter told her things turned violent when she refused the gunman's order to give up her keys and get into the car.

"I think she didn't know exactly what was going on until he shot her," Ollie Allen, the victim's mother, said.

The man then ran away after the attack, but was caught by a Chicago police sergeant who was on patrol in the area and noticed the gunman trying to get away. Police said a weapon was recovered.

Allen survived the attack, but had been shot once in the leg. She managed to call her family and tell them what happened as she was being taken to the hospital.

"That's who called me, was her. She wanted me to know not to be scared because she was ok," her mother said.

The mother of five has been an Uber driver for about a year after working as a security guard. And while friends say they understand that Allen has to support her younger children who are still in high school, her nephew wants her to be more careful and says it may be time to find a new profession.

Uber released a statement Wednesday that read: "We're saddened to learn one of our driver-partners was the victim of this senseless attack. We've reached out to Leashia to check on her well-being, and continue to pray for her full and speedy recovery."