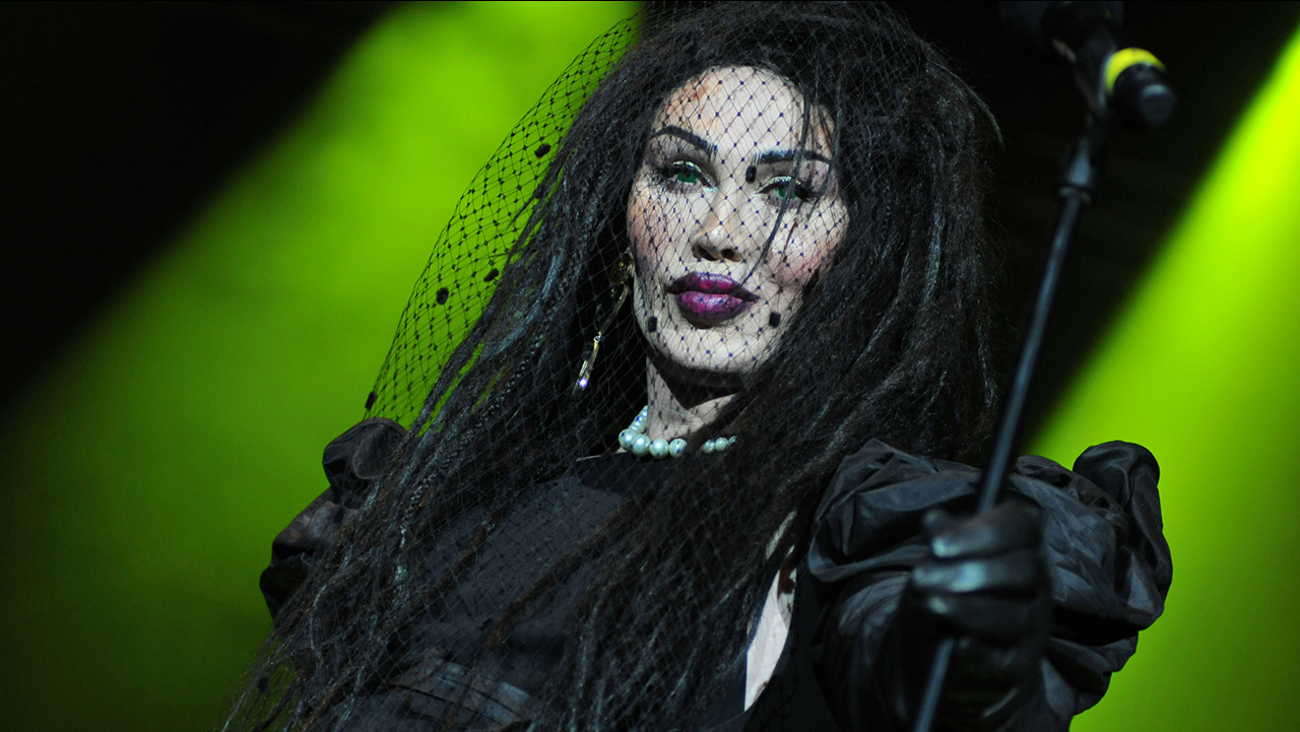 Pete Burns, lead singer of the '80s British new wave band Dead or Alive, passed away from a heart attack on October 24, 2016. He was 57. (C Brandon/Redferns/Getty)

According to a statement from his management team posted on the singer's official Twitter account, Burns died Sunday of "massive cardiac arrest."

"All of his family and friends are devastated by the loss of our special star," the statement read. "He was a true visionary, a beautiful talented soul, and he will be missed by all who loved and appreciated everything he was and all the wonderful memories he has left us with."

Hi guys, it's Kyle here. Was asked to send out this tweet on behalf of Steve, Lynn & Michael. #rippeteburns #sadtimes #icon SO SAD!!! pic.twitter.com/rOkAVHsZQg

A native of England, Burns was working in a record store before he founded a musical group called the Nightmares in Wax in Liverpool in 1979. The group was renamed Dead or Alive in 1980.

The band scored a hit with "You Spin Me Round" in 1985. The video for the song showcased Burns' androgynous look.

In 2006, Burns appeared as a contestant on "Celebrity Big Brother" in the United Kingdom.

Viewers were shocked at the singer's new look in 2016 when he appeared on the reality TV spin-off show, "Celebrity Big Brother's Bit On The Side."

"Twitter was inundated with remarks blasting the 58-year-old's 'surgically-enhanced' and 'caked on make-up' face," the Daily Mail reported.

For his part, Burns said he loved plastic surgery and made music during the 1990s to fund his physical transformation.