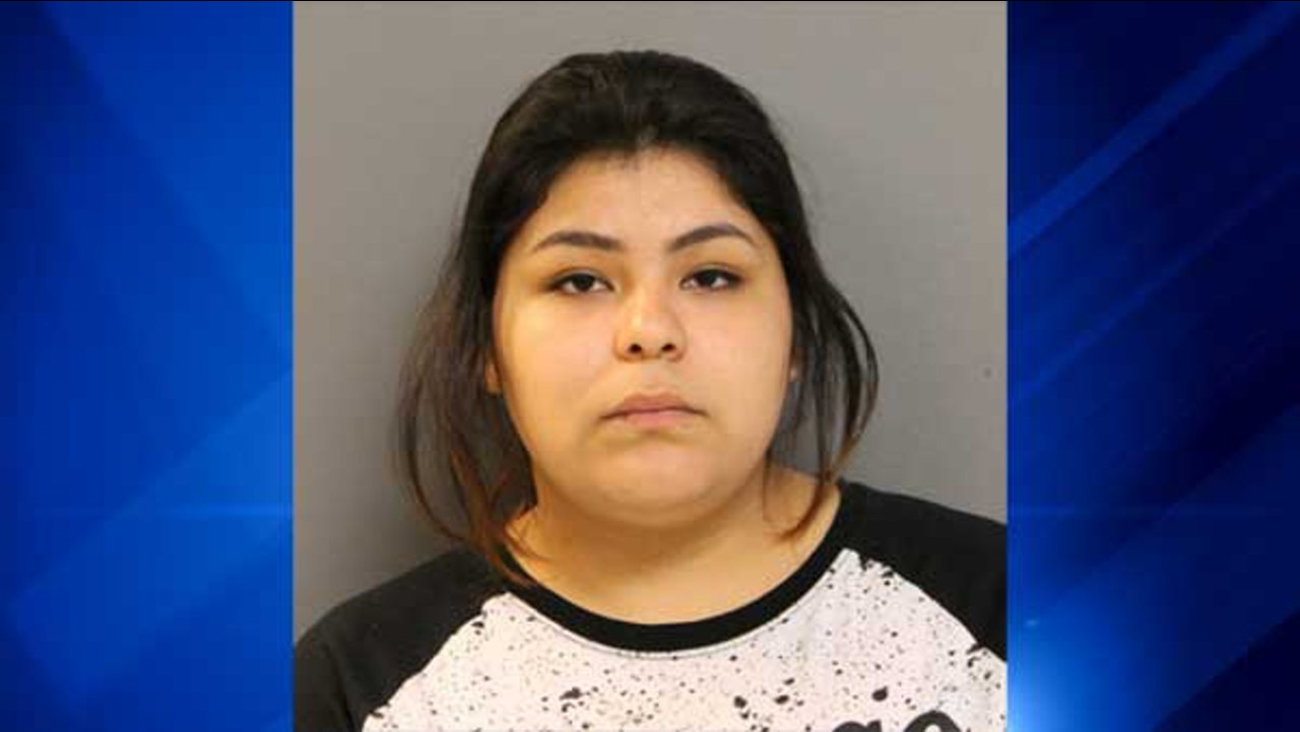 CHICAGO (WLS) -- An 18-year-old Chicago woman faces weapons charges after officers found her pushing a baby stroller with a loaded rifle, a loaded handgun and a box of ammunition inside, police said.

Officers were monitoring the intersection of West 45th and South Wood streets in the city's Back of the Yards neighborhood after a police surveillance camera recorded a man firing a rifle in the street around 11 p.m. Sunday, prosecutors said Tuesday.

Police said the officers, who were using a pod camera, spotted Yarisma Martinez and another woman walk into a nearby building around 2:15 a.m. Monday and walk out with a stroller and a diaper bag.

A police report said the officers stopped them a block away, near 45th and South Hermitage Avenue, and asked if they had any weapons. Police said Martinez told them to look in the stroller.

The officers found a Mossberg 30-30 rifle with two live rounds and a spent shell wrapped in a baby blanket inside the stroller, prosecutors said. Officers also found a loaded 9mm pistol with an extra 15-round magazine and a box of ammunition in the diaper bag.

Martinez, who lives a few blocks away from where she was arrested, was the only woman charged. Judge Maria Kuriakos Ciesil ordered her held on $20,000 bail Tuesday. Prosecutors said Martinez has no prior criminal record.

In a separate incident, a Chicago man was charged after police said he was caught pushing a baby stroller stuffed with marijuana and a handgun with a child inside last Friday.