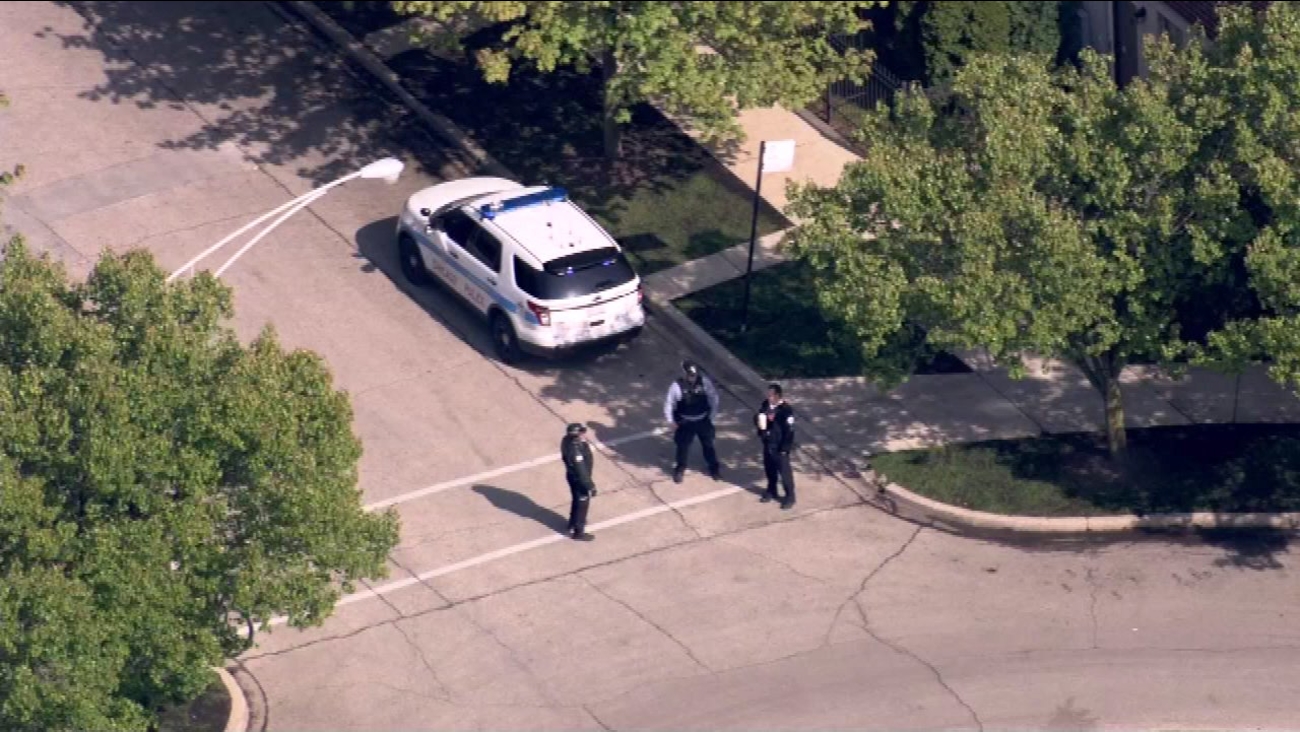 Further details about the circumstances of the shootings or the victims have not yet been released.
Related topics:
chicagonear north sidechicago shootingchicago crimechicago violencechicago police department
Copyright © 2021 WLS-TV. All Rights Reserved.
More Videos
From CNN Newsource affiliates
TOP STORIES