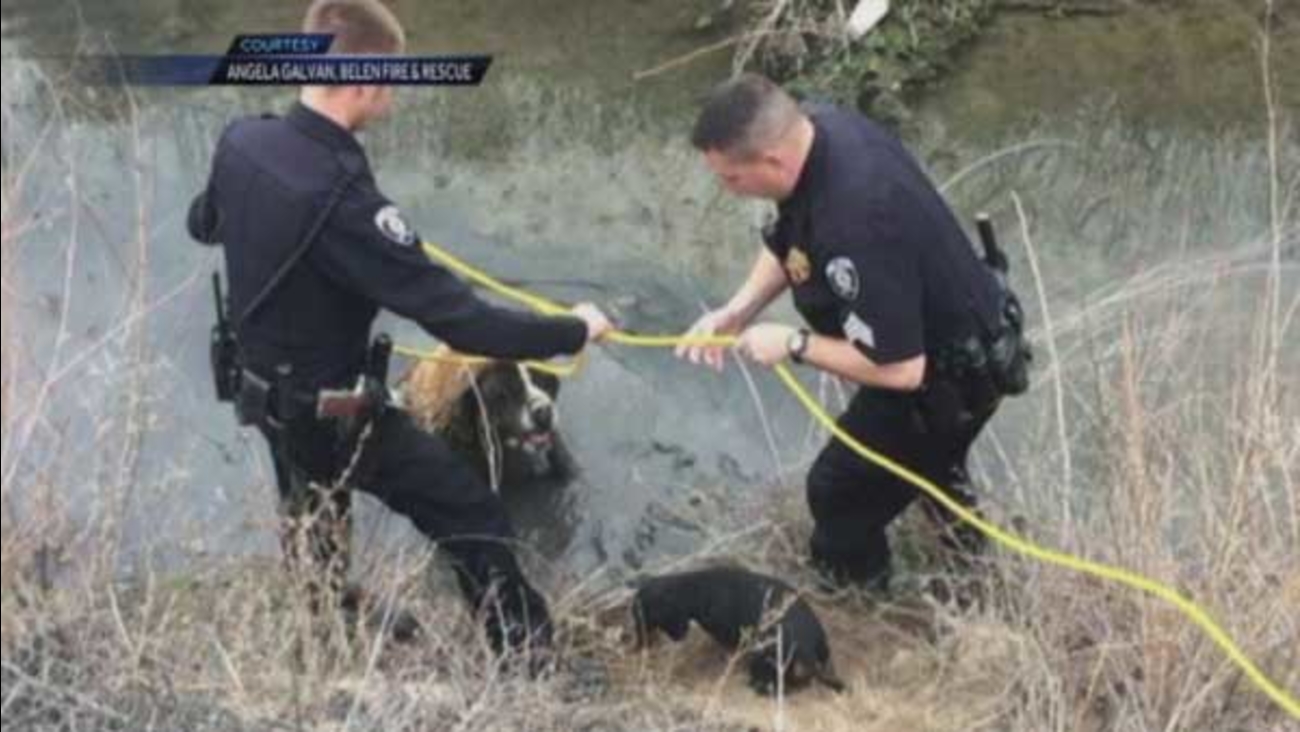 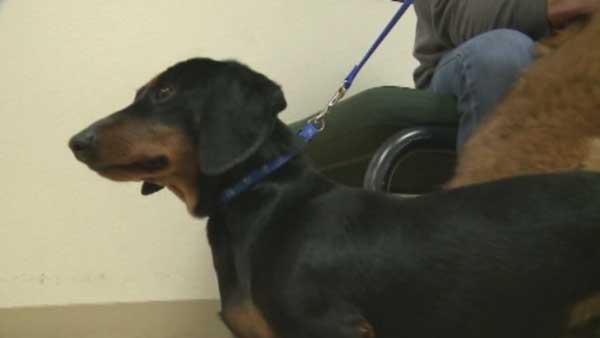 PHOTOS: Hero dachshund honored in New Mexico
You don't have to be big to be a hero.

The St. Bernard had been trapped in the mud for about 18 hours, after running away from home. Thankfully, the dog was not seriously hurt and is doing well.

The city gave Razor a medal of honor on Monday. Tim Chavez, who owns both dogs, said he is incredibly proud of his dachshund.