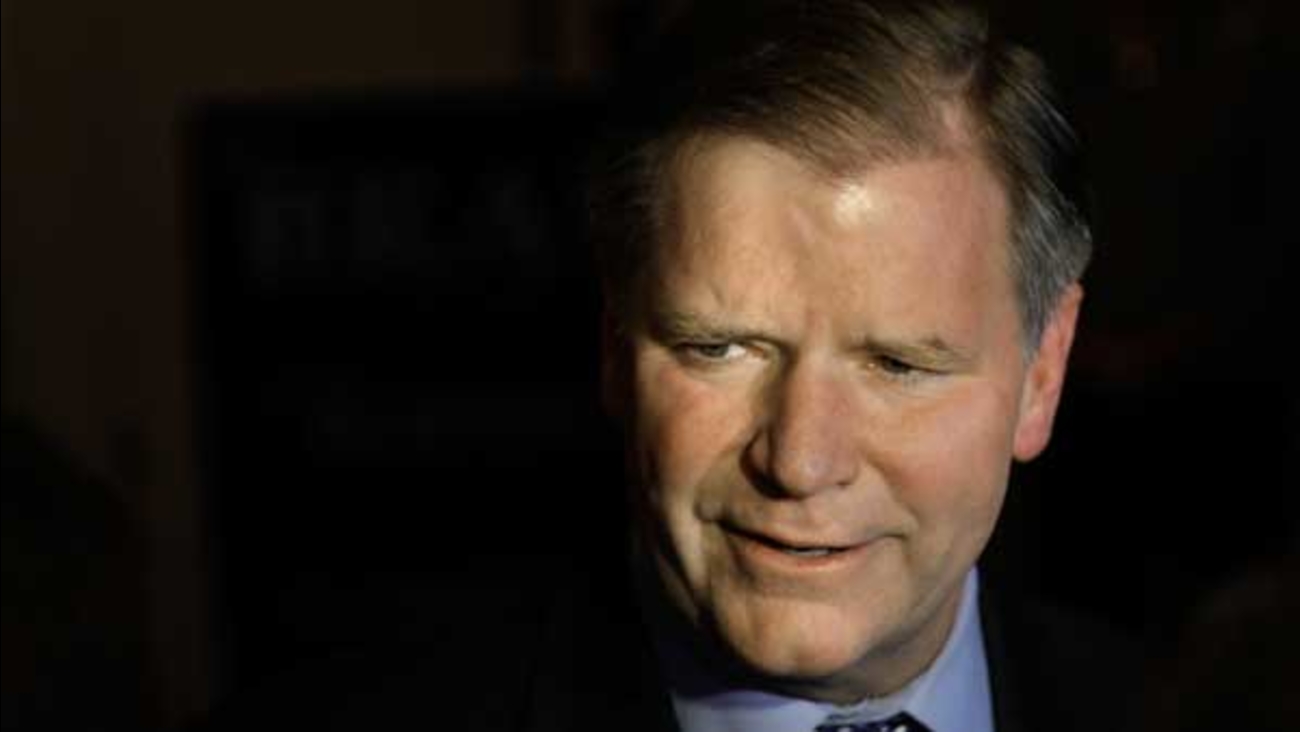 Brady said he plans to continue serving Illinois citizens in the State Senate and looks forward to working with Governor Bruce Rauner.

"I'm very flattered that many supporters and residents of Central Illinois have suggested I seek the seat in Congress representing the 18th Congressional District. I have decided, however, to remain in the Illinois Senate at the current time because of my business interests and my wish to help Governor Rauner resolve the many challenges Illinois faces," Brady said in a statement on Wednesday.

A special election will be held to replace Schock, who announced Tuesday he will resign on March 31.

Illinois congressman Aaron Schock has announced he will resign effective March 31 amid an investigation into his spending.

LaHood said he has received "a lot encouragement" to run and that he'll campaign on his state Senate record, which includes being a strong advocate for ethics reform. LaHood has served in the Senate since 2011. His father preceded Schock in Congress.

He said all four of his colleagues "have great potential for serving Central and Western Illinois well in Washington."