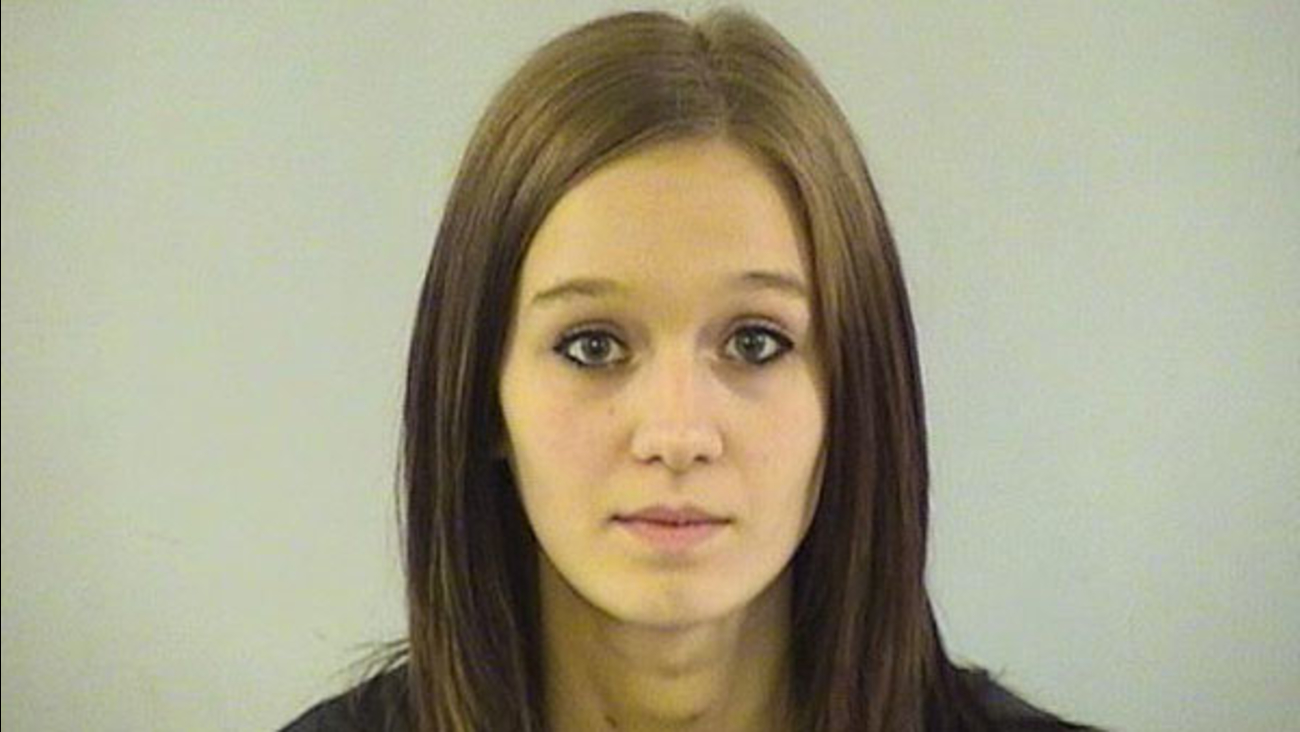 LAKE ZURICH, Ill. (WLS) -- Lake County police arrested and charged Jessica Kramer, 20, of unincorporated Lake Zurich, with making a false police report. Police say she fabricated an attack to get attention from her boyfriend, with whom she was having relationship problems.

Police say on Aug. 23, Kramer reported she had been attacked by two men in an older model pickup truck while out jogging around 2:50 a.m. Kramer told police the truck's passenger tried to grab her by her arm, pulled her hair and struck her at least two times on the back of the head before she was able to escape and run home to safety.

Police say that during their investigation of the attack, they learned Kramer fabricated the entire event. According to police, Kramer admitted she lied about the attack for attention from her boyfriend.

Kramer surrendered herself to the Lake County Sheriff's Office on one misdemeanor charge of Attempted Disorderly Conduct - Making a False Police Report on Aug. 25. She is due back in court on Sept. 24.