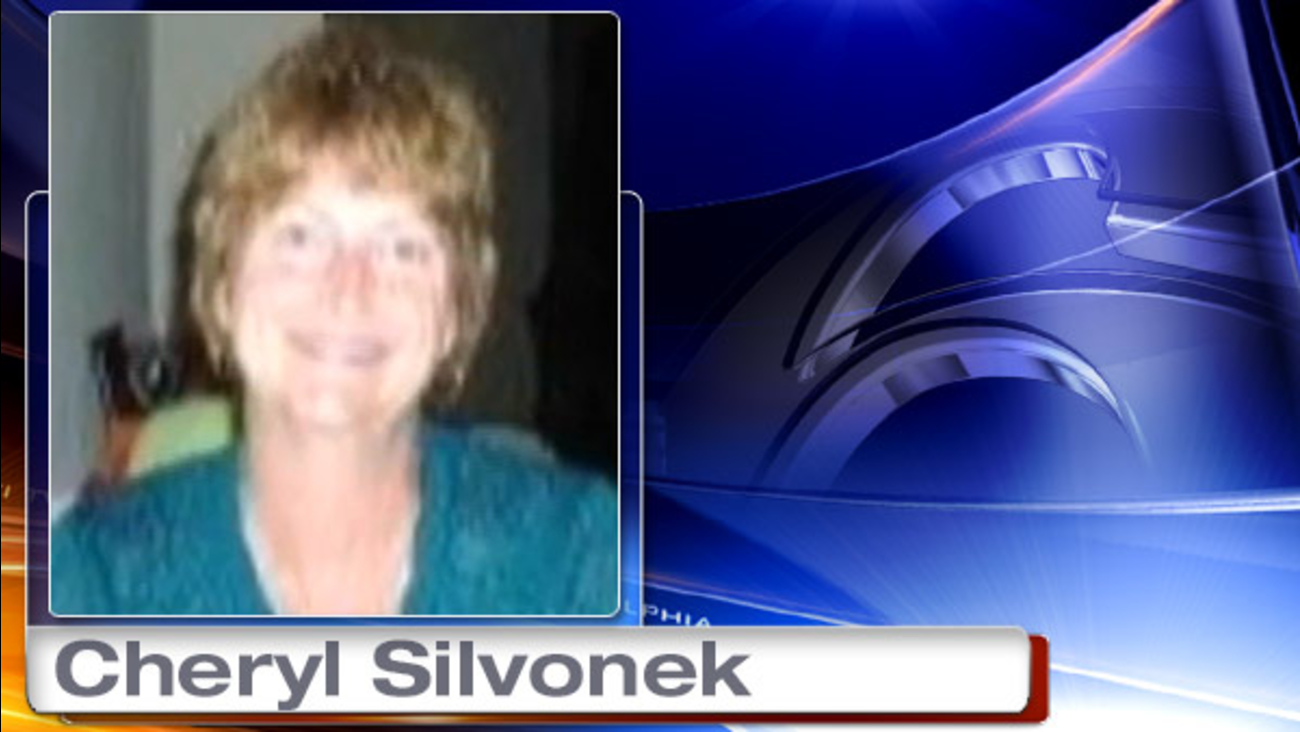 WPVI
AP
ALLENTOWN, Pa. -- Authorities say a 14-year-old Pennsylvania girl conspired with her soldier boyfriend to have her mother killed, texting him, "I want her gone."

Lehigh County District Attorney Jim Martin said Thursday that Jamie Silvonek was being charged as an adult with first-degree homicide and criminal conspiracy.

Fifty-four-year-old Cheryl Silvonek was fatally stabbed in the driveway of her Upper Macungie home on March 15.

The eighth-grader's boyfriend, 20-year-old Caleb Barnes, was already under arrest in the killing, which occurred while he was on leave from Fort Meade, in Maryland.

Authorities say the girl's mother had been trying to end the couple's relationship.

The girl's attorney, John Waldron, tells The Morning Call he believes the girl was under Barnes' control. He wants the case in juvenile court.
Related topics:
allentownpa. newshomicideu.s. & world
Copyright © 2020 by The Associated Press. All Rights Reserved.
RELATED 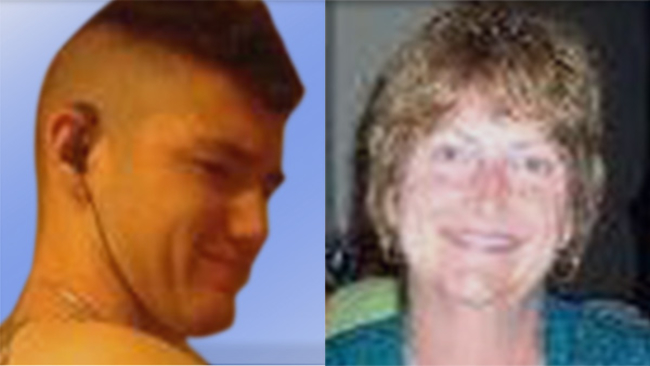