KFSN
FRESNO, Calif. -- A deadly car crash early Sunday morning near Clovis left two young boys, their stepmom and her sister dead. The sister to those children was also hospitalized.

CHP officers say the crash happened around 2 a.m. Sunday off Academy and Shields Avenues just east of Clovis. Investigators say the 28-year-old driver, Violet Johnson, drifted onto the wrong side of the road in her SUV and collided with another car.

CHP officers say the 4-year-old was transferred to the hospital with major injuries along with the driver of the other vehicle. Authorities say Johnson, her sister and one of the children were not wearing seatbelts, and the two other kids were not properly restrained.

"It's just sad to see them all go," family friend Tina Davis said.

Their grandfather says the family is too distraught to say much right now but did say his grandchildren were the best in the world, and the boys were always protective of their sister.

He says family members have been with his granddaughter at the hospital, and they're hoping for the best. Loved ones have been paying their respects at the crash site with pictures, flowers and baby toys in honor of the young boys.

"Violet she was a happy person, loved doing her job, loved her kids," Davis said.

Violet Johnson was a tribal member of Big Sandy Rancheria, who says their hearts and prayers are with the Johnson and Earp families and said in a statement:

"As much as we know what family means to the Johnson/Earp families, it is also a huge impact here within our mountain community/family."

A tribal chairperson says Violet's sister Amber Johnson is a member of North Fork Rancheria, and the kids were members of the Cherokee Nation in Oklahoma.

"I still can't believe they're gone," Davis said. "I was good friends with the mom and dad. It's just too bad it had to be like this."
Report a correction or typo
Related topics:
californiacar crashfresno countyu.s. & world
Copyright © 2020 KFSN-TV. All Rights Reserved.
RELATED 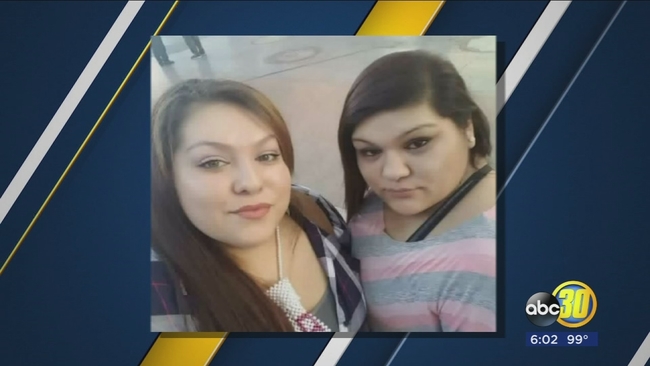