Religious, youth and union leaders are expected to be part of the peaceful event, which some say will be much larger than those held earlier this week. Gatherings are slated to start at 11 a.m. at three different locations between Pioneer Court and Water Tower along the Magnificent Mile, according to organizers from various groups.

"We want people to know, and want the world to know, that we have a crisis in Chicago," said Pastor Roosevelt Watkins, of Bethlehem Star Church. "The crisis is that we have police brutality that's out of control."

Chicago police said they are prepared for demonstrations and will be accommodating to peaceful protests. On Wednesday, a handful of protesters damaged the city's Christmas tree. Police said they plan to have large presence downtown and on North Michigan Avenue. No street closures are planned.

"We are having meetings about different scenarios but we don't expect any demonstration that's not peaceful," said activist Jedidiah Brown.

On Thursday, the call continued for the resignations of Chicago Police Supt. Garry McCarthy and Cook County State's Attorney Anita Alvarez for their handling of the shooting.

"Officer Van Dyke was just as guilty last year in October as he was yesterday," said Bishop Larry Trotter, of the Sweet Holy Spirit Church on the South Side. "And he should have been fired last year."

Thursday evening, several people received robo calls with a taped audio message from the Rev. Jesse Jackson urging them to participate in the Black Friday demonstrations.

Listen to the robo call from Rev. Jesse Jackson 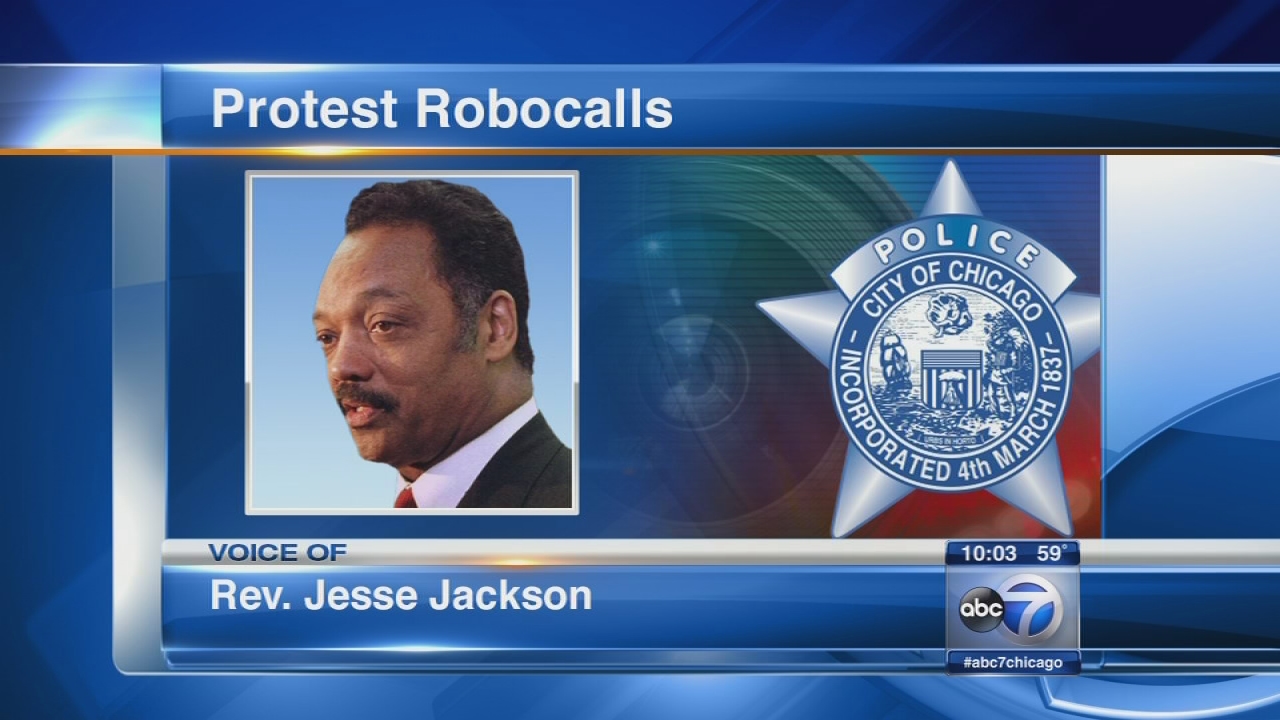 The Chicago Teachers Union paid for the robo calls, which drew the ire of some people questioning the CTU's use of funds and the inappropriateness of the call during Thanksgiving dinner.

"I am sorry some people may be upset but can you imagine how so many of us feel to have watched a child riddled with bullets," said Stephanie Gadlin, CTU spokeswoman, in an email.

CTU President Karen Lewis is expected to attend the protests, as well as other union representatives who have been actively involved in organizing the Black Friday march.

TUESDAY AND WEDNESDAY PROTESTS IN CHICAGO 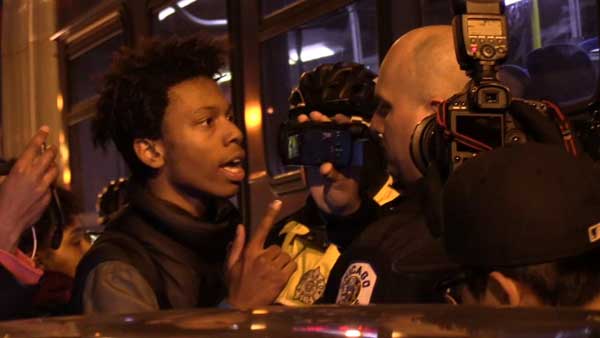 Some protesters caused property damage by ripping lights off Chicago's official Christmas tree in Millennium Park. The gates were broken, so barricades were put up around the tree.

The contractor who decorated the tree is working on Thanksgiving to fix it. It took two workers five days to wrap the tree in lights. The electrical company doing the repair work says it will take several hours to get it back into shape.

"I got a call from my chief engineer and he said, 'They're tearing your lights off, turn on the news,'" said Brian Crehan, of Palos Electric Company, Inc. "So I turned on the news and my heart just dropped."

The group also briefly shut down the Magnificent Mile and blocked intersections. At one point, they let a scared couple through so they could get home. Protesters stood face-to-face with officers, staring them down. Some tried to take bikes away from police.

Four people were arrested during Tuesday protests, including a CPS teacher who works at Ogden International School of Chicago. She was charged with resisting arrest. Youth activist Malcolm London, 22, was also arrested Tuesday, but charges were dropped Wednesday. Police union officials said he punched a cop, giving him a black eye.

The ABC7 I-Team uncovered other dash-cam video of the moments leading up to the shooting, including the camera from Van Dyke's squad car.

The blurry video shows the teen running from police. McDonald was shot about 30 seconds later.

Audio is missing from the video because batteries in the dash-cam were put in the wrong way. There are faint sounds of sirens, but no voices.

"There were apparently technical difficulties. But in no way shape or form is there any evidence that anything was tampered with," Supt. McCarthy said.

Officers are being retrained to avoid this, McCarthy said.

Community leaders continue to call for McCarthy's resignation and demand changes in the way the city deals with police shootings.

"It seems that the first response tends to be 'stop.' Then after that it's force and that's it," said Elliot Johnson, a protester.

"But it's not just about Laquan. Close to a thousand people have been shot by police nationwide and the numbers continue to rise. So this is more than just about Laquan," said Tio Hardiman, Violence Interrupters, Inc.

The National Bar Association called it "unacceptable" that it took Alvarez more than a year to charge Van Dyke.

Alvarez released a statement Wednesday, echoing her comments on Tuesday. She said her office "took the necessary time" to complete a "thorough and comprehensive" investigation.

Chicago's Aldermanic Black Caucus is also frustrated and upset about the video. Leaders said they were misled.

"It should not have taken a full year to determine what happened when all the facts were known and there was a clear video to show it," said Alderman Howard Brookins, 21st Ward.

Activists want a special prosecutor to take over the case and for the Department of Justice to investigate how it was handled.
Related topics:
englewoodlooppolice shootinglaquan mcdonaldchicago police department
Copyright © 2020 WLS-TV. All Rights Reserved.
RELATED 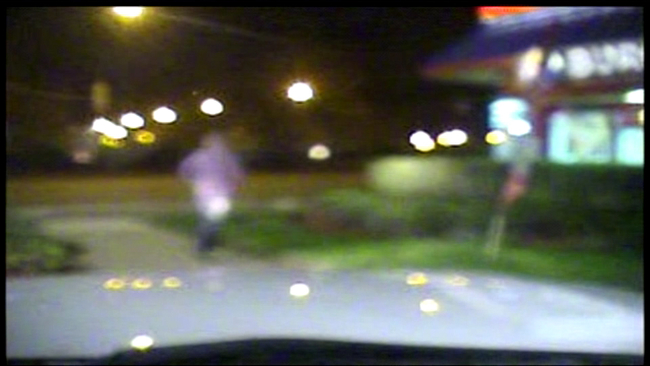