WLS
By Michelle Gallardo
WAUKEGAN, Ill. (WLS) -- Melodie Gliniewicz stood silently before a judge Wednesday morning as he read the charges against her, only uttering the word "yes" to confirm she understood those charges and the penalties she faces if convicted.

Gliniewicz left court the same way she arrived: in silence and flanked by her attorneys.

The widow of Fox Lake Police Lieutenant Joe Gliniewicz was arraigned on five counts of money laundering and misuse of charitable funds. A sixth count filed last week was dropped. She pled not guilty.

Gliniewicz is free on a $5,000 bond. She surrendered last week on charges related to her late husband's alleged crimes.

Investigators say from 2008-2015, Lt. Gliniewicz stole more than $10,000 from a now-defunct Police Explorers Program, spending the money on vacations, restaurant meals and adult websites, among other things.

Prosecutors say Melodie Gliniewicz was aware of the theft and involved in the misuse of the funds. And that the lieutenant staged his suicide after it became apparent the theft would become public.

If convicted, Gliniewicz faces up to seven years in prison and a fine of up to $25,000.

In light of the charges, a judge issued a seizure order for money in some of the Gliniewiczs' bank accounts. A spokesperson for the Lake County State's Attorney's Office said:

"The new seizure order covers financial accounts that are believed to contain funds from the Fox Lake Explorers and frees up other accounts previously frozen that do not."

Because the investigation is ongoing, the total amount of money in those accounts has not been disclosed.

Gliniewicz's next court appearance is scheduled for Feb. 26. Her attorneys insist that she did not take part in her husband's alleged crimes. 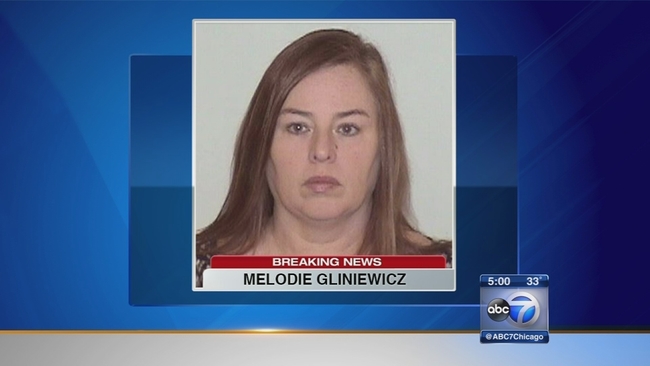 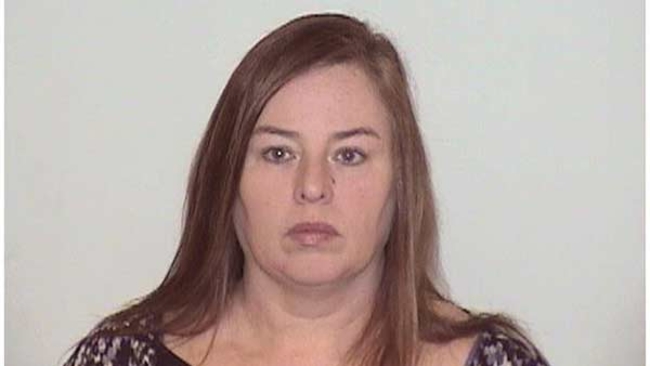 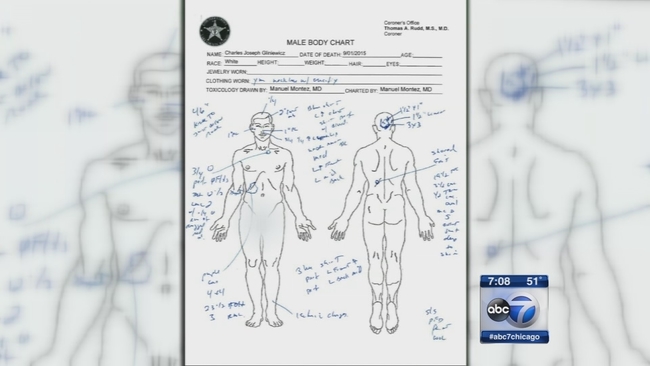 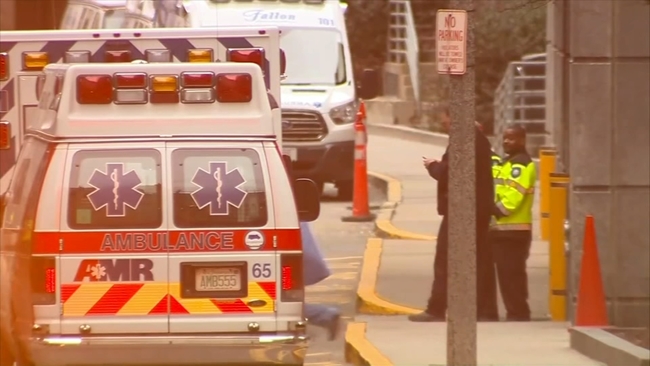