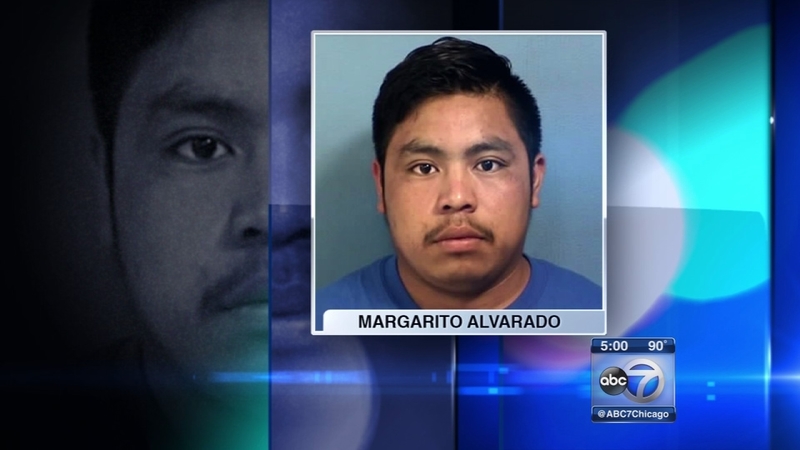 VILLA PARK, Ill. (WLS) -- A Villa Park mother is asking Facebook to take down a picture of her 11-year-old daughter and their neighbor who is now charged with sexually abusing the girl one week ago.

The mother says they are embarrassed, humiliated and want Facebook to take the picture down. But as of Thursday, the picture is still posted.

The Facebook photo in question shows the alleged victim cheek-to-cheek with Margarito Alvarado, the man now charged with two felonies.

The girl's mother spoke out because she's frustrated that Facebook will not take down the photo. ABC7 is not showing you the mother's face to protect her daughter's identity.

Villa Park Police could not release details of the alleged assault because it involves a minor but they are concerned about the picture too.

"We also sent a request to Facebook today to have the photographer removed," Sgt. William Lyons said.

Meantime, the mother plans to move out. She has boxes already packed, even though they've only lived at the apartment complex for three months.

"Since this happened, we are looking to just move completely out of the area. I don't know how long it's going to take to deal with any of this," she said.

ABC7 also reached out to Facebook on Thursday. A spokeswoman said they are looking into the case.