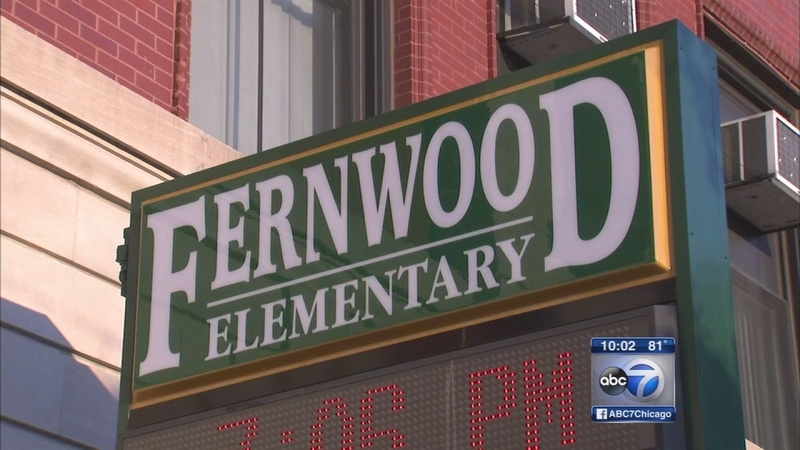 CHICAGO (WLS) -- A mother filed a lawsuit Thursday against Chicago Public Schools. She said her six-year-old daughter was handcuffed at school.

Marlena Wordlow said no one was giving her justice at CPS. She told ABC7 Eyewitness News a security guard at Fernwood Elementary School put her daughter in handcuffs in March for allegedly taking a piece of candy. Madisyn Moore was left alone under a stairwell by the boilers for more than an hour, her mother said.

"He was pulling Madisyn from under the stairs with her hands behind her back. I don't know how long she was under there, but she was sweating. She still had on a jacket. It was warm outside, so I'm trying to figure out why she still had her jacket on," Wordlow said.

The lawsuit alleges the guard used excessive force, false imprisonment and intentionally inflicted emotional distress. Wordlow said Madisyn is now scared of the dark and is terrified of anyone in police uniform.

Wordlow removed her daughter from school and said CPS did not help enroll her daughter in a different school.

"I would like to know why he hasn't been prosecuted. This is a battery. This is false imprisonment," said Jeffrey Granich, Wordlow's attorney.

CPS fired the employee and said in a release that when they found out about the incident, they took action right away.
Related topics:
washington heightschicago public schoolscpslawsuitexcessive force
Copyright © 2021 WLS-TV. All Rights Reserved.
RELATED 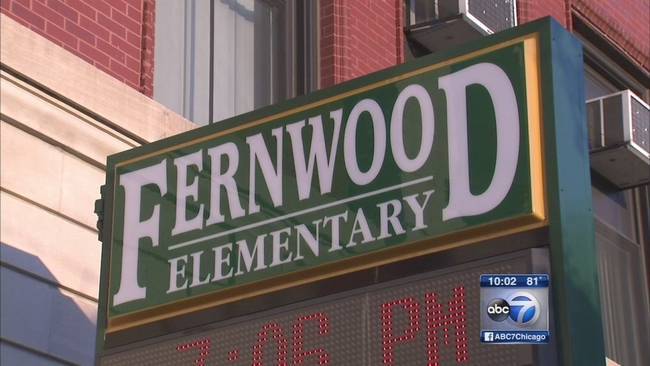