WLS
By Jade Hernandez, Evelyn Holmes and Michelle Gallardo
PARK FOREST, Ill. (WLS) -- A Park Forest police officer was critically injured early Saturday, and the man accused of shooting him is dead, after an exchange of gunfire in the south suburb.

He is accused of shooting Officer Tim Jones, who sustained life-threatening injuries and was in critical condition Saturday evening. Jones was shot three times in the jaw and neck. He was taken to Franciscan St. James Health in Olympia Fields, then airlifted to Advocate Christ Medical Center in Oak Lawn where he underwent surgery.

Jones, 24, who has been on the Park Forest police department for less than a year, was in the intensive care unit Saturday night. Someone who spoke to his mother told ABC7 that the next 24 hours will be critical to the young officer's survival and recovery.

He come from a police family, his father is William Jones, the police chief in suburban Country Club Hills. 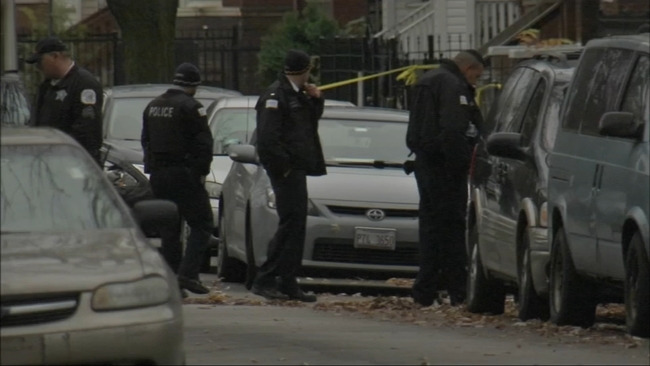 Man fatally shot by police on South Side: CPD 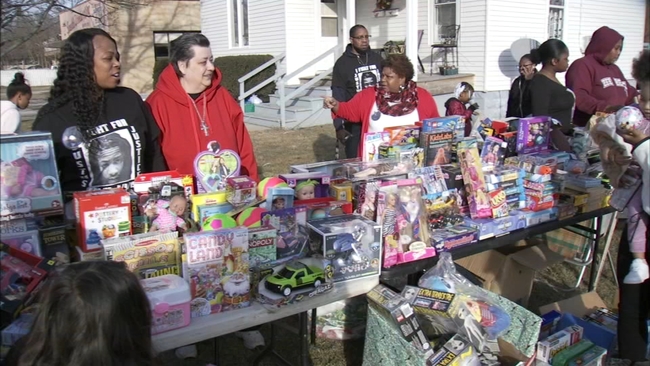