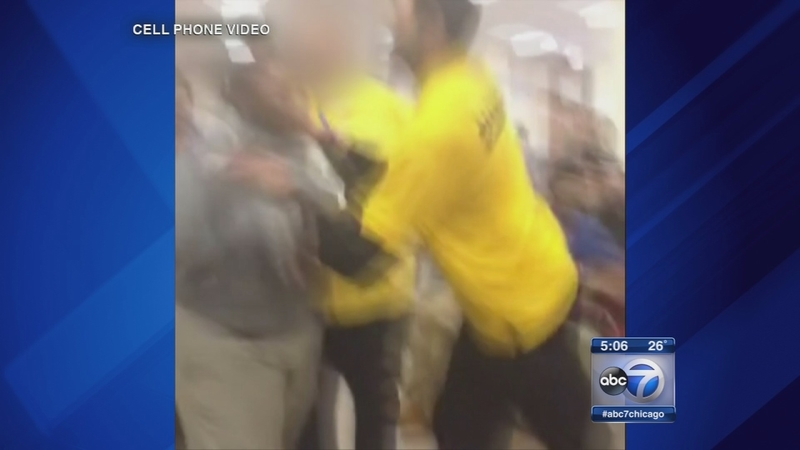 MAYWOOD, Ill. (WLS) -- A security guard at Proviso East High School was suspended with pay pending an investigation into an altercation with a student.

Proviso Township High Schools 209 released a statement, "While the staff member in question has been suspended with pay during the investigation, no further comment can be made as this is a personnel matter."

The high school junior said she was choked when the guard, identified as Donny Boyce, intervened during an argument between Walker and another student at lunch.

Walker said she plans to transfer schools after completing her finals.

"I know there is going to be a lot of people that is mad. . . I don't want to face people that I know don't like me now," she said.

Walker said people are upset she went public with the video recorded on a cell phone because Boyce, a former NBA player, coaches the Proviso East boys' varsity basketball team.

"It makes me feel upset because if that was your sister going through something like that, you wouldn't want a man choking your sister," Walker said.

Neither Walker nor her mother want Boyce to lose his job, they said. They just want it to be known that choking a student is unacceptable.

"I'm not saying anything derogatory toward him, other than what he did to my daughter. This is a wake-up call for a lot of people who might think of doing something like that in the future: don't do it," Thelma Walker said.

The Walkers said the school disciplinary report states before the choking Walker hit a student and threatened a security guard. She denies that. 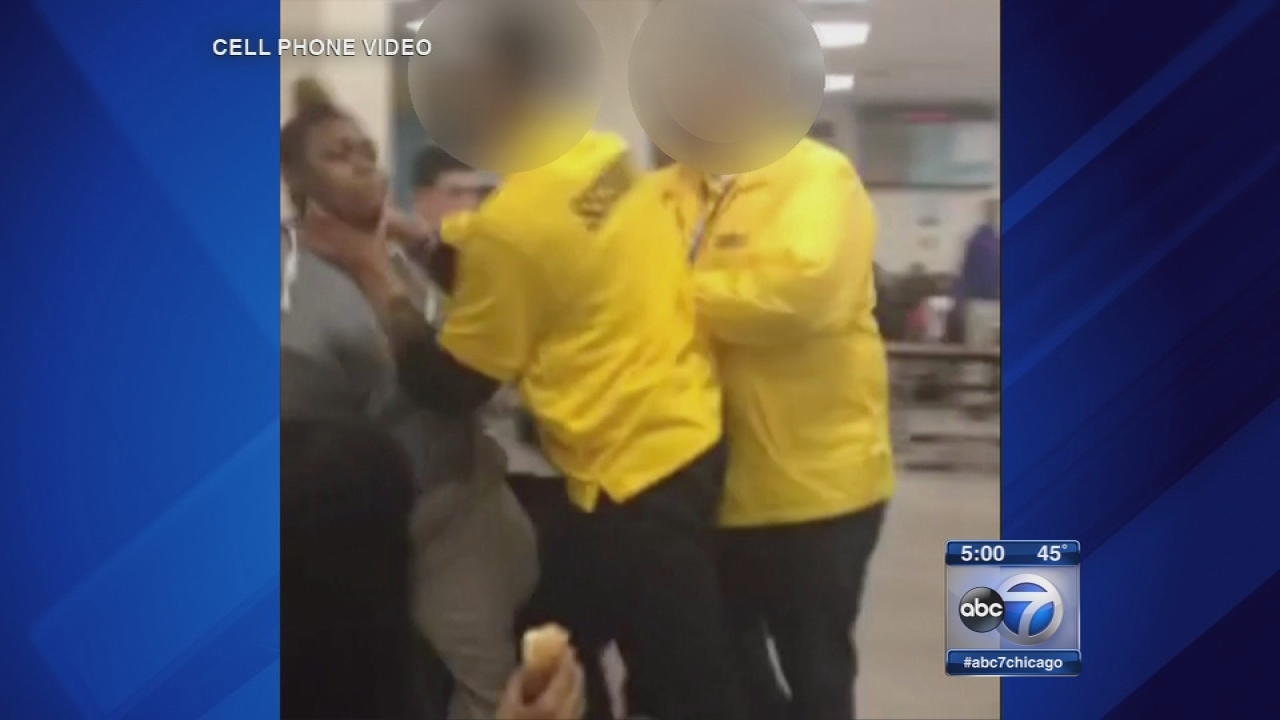