Rocco, who played Moe Greene in 'The Godfather,' dies at 79 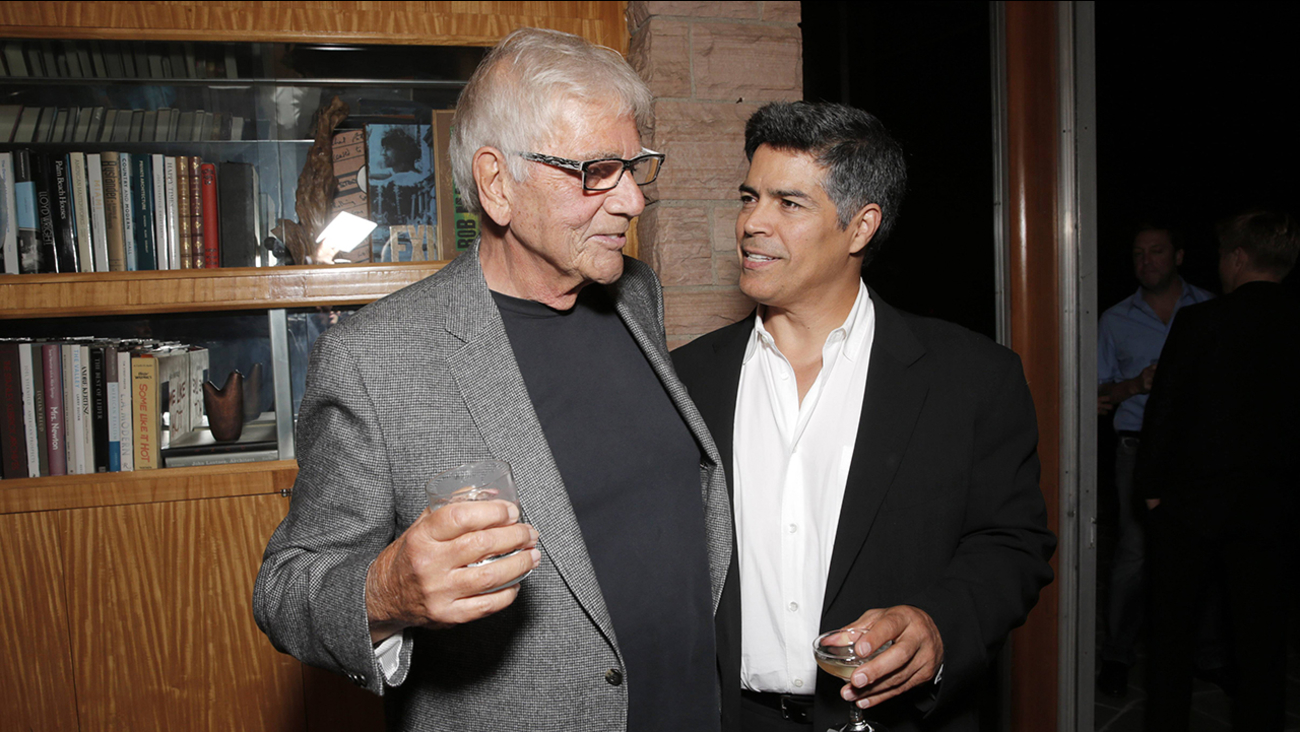 Rocco's daughter, Jennifer, announced his death Saturday. Details of his death were not immediately available.

Rocco's career spanned five decades and he remained active up until his death. His most famous role came in 1972's "The Godfather," where he played the humbled casino owner who meets his fate on a massage table.

The tough-talking, Boston-born Rocco voiced the cigar-smoking studio head of "Itchy and Scratchy" on "The Simpsons." He also played Charlie Polniaczek on the 1980s sitcom "The Facts of Life."

He won an Emmy in 1990 for the short-lived Jon Cryer sitcom "The Famous Teddy Z."

Rocco is survived by his wife, actress Shannon Wilcox, his daughter Jennifer, son Lucien, and a grandson. 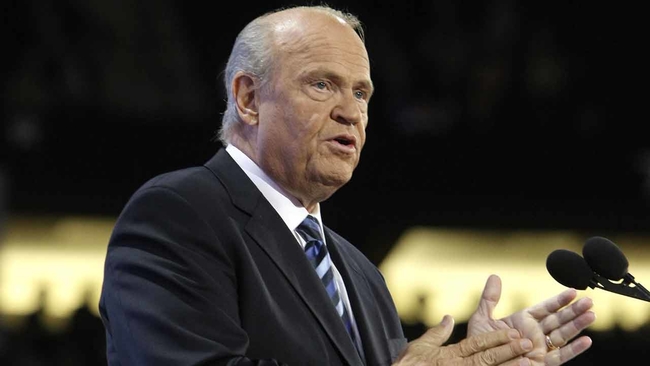