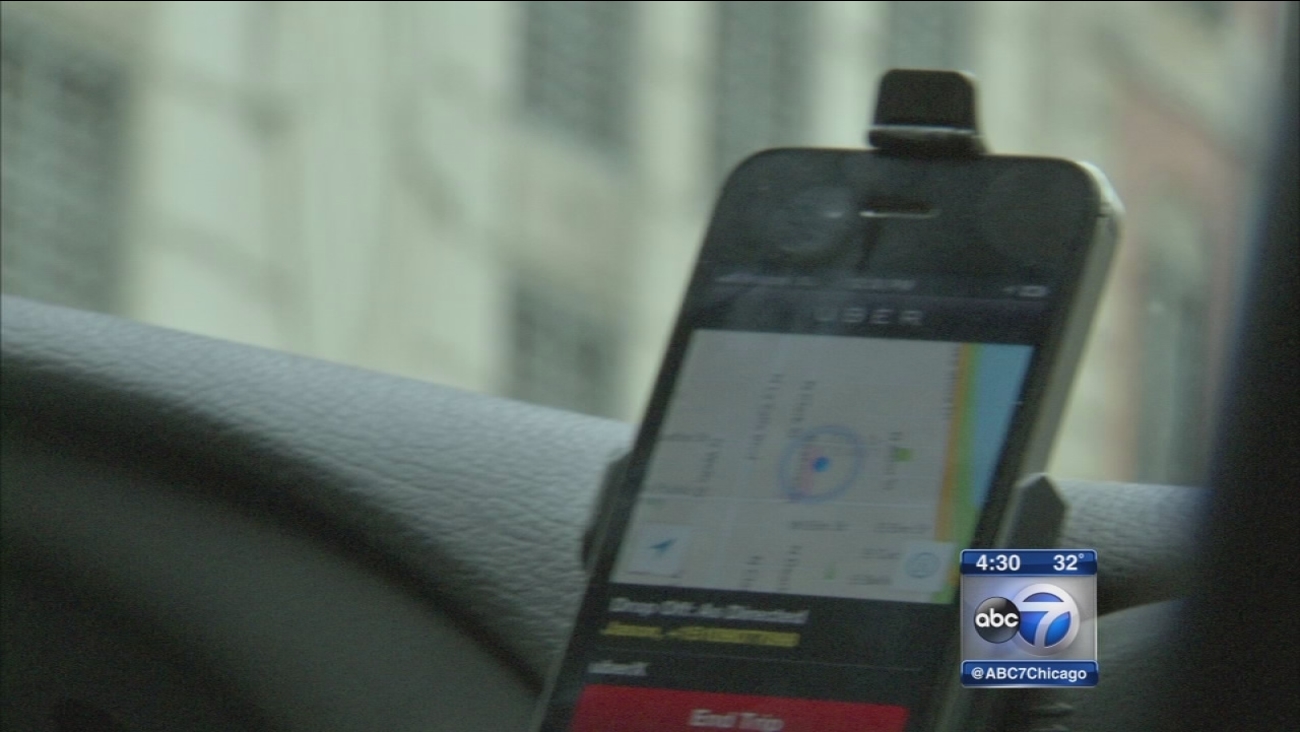 Any safety issues discovered during those monthly audits will be monitored, tracked and reported , according to Uber.

Chicago Alderman Bob Fioretti, who is running for mayor, has also called for hearings into Chicago's ride-share industry.

"We were in a big rush here at City Hall because there are financial interests of other people behind Uber here in this council, in the mayor's office, especially, and we need to examine the hiring practices and safety practices of Uber," Ald. Fioretti, Ward 2, said.

"We took steps then as it relates to the ride-share industry, specifically, as there was no oversight, no regulation," Mayor Rahm Emanuel said. "The recent issues are a clear warning to Uber, specifically. They have some policing to do. And we've been very clear to them they have to clean up their act."

Uber is used more than 2 million times per month in the Chicagoland area. Vehicles are equipped with GPS tracking and 24-hour feedback ability. Also, Uber officials said drivers pass a rigorous background check. However, an Uber driver told ABC7 Eyewitness News on Wednesday he never had one.