KFSN
MADERA, Calif. -- There are disturbing new details about the Madera County, Calif., woman charged with torturing and murdering her young daughter.

Sheriff's deputies arrested her last month after a yearlong investigation. The documents describe horrific acts against the little girl who died and other children who were in the suspect's care. Prosecutors claim that abuse went on for several years.

The allegations in the complaint against Chavoya are chilling. Prosecutors say she began abusing Mariah Flores back in 2011 by beating the little girl, depriving her of food, forcing her to take scalding hot showers and using a stun gun. Then on October 10, 2014, Chavoya is accused of murdering her daughter in a way that involved torture.

Alvarado said Flores was not enrolled in his district at the time of her death, but she did attend Webster Elementary in the prior school year. That school is near the family's home in the Madera Ranchos.

"Our community is a very tight-knit community, and I know our educators who were involved in that case were very passionate about what happened with her, but as far as the case is involved, we don't have a lot of specifics regarding it. The district is cooperating with the sheriff's department, and we will let the case play out," said Alvarado.

Court documents also claim Chavoya abused four other children over the past four years, including a boy who was stabbed and forced to eat dishwasher soap pods. According to the suspect's Instagram page, she adopted at least three of the children after being their foster parent. The page is filled with photos of them smiling on family trips and posts in memory of Mariah.

There are also photos of Chavoya's husband, who she refers to as a deputy sheriff. One even shows him in uniform, but it's not clear what agency he works for. Authorities said the investigation into whether he had any knowledge of the alleged abuse is still ongoing.

Chavoya's defense attorney said it's too early to comment. A close family friend of Chavoya's says the allegations are false and that Chavoya is a loving mother who would never hurt her children.

Chavoya is being held without bail and is scheduled to appear in court for a preliminary hearing on Friday.
Related topics:
californiachild abusemurderchild deathchild killedmaderau.s. & worldmother chargedmadera county
Copyright © 2021 KFSN-TV. All Rights Reserved.
MADERA COUNTY

Two furloughed workers use their passion to start a new business 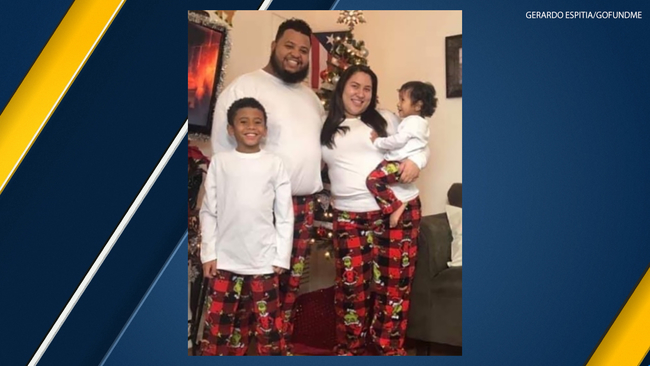 Family of 4 killed in horrific crash identified; GoFundMe set up 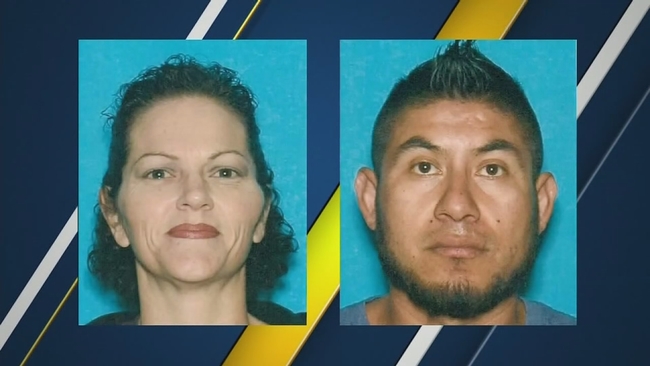