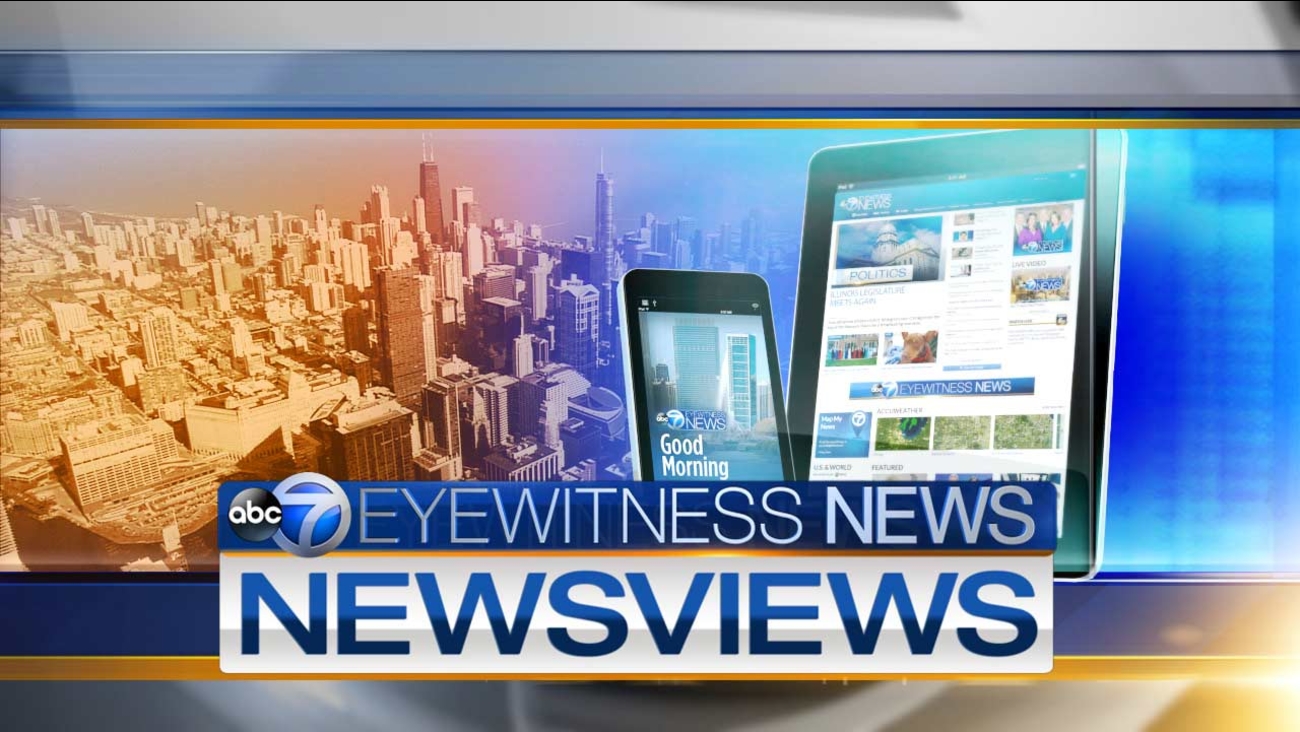 Over the past few weeks, many children have fallen victim to shootings across Chicago, the latest being 15-year-old Terrance Malden, who was shot and killed Friday on the South Side.

Community and city leaders along with the Chicago Police Department have pledge special efforts to address the gun violence as temperatures continue to rise.

Community leaders have also organized groups to help patrol hot spot neighborhoods with the goal to help deescalate issues before the shooting starts.

Tamar Manasseh, founder of MASK, Mothers/Men Against Senseless Killings and Aleta Clark of Hit the Hood, Hugs No Slugs join Newsviews talk about community organizations working to curb the violence in Chicago.

Tamar Manasseh founded MASK, Mothers/Men Against Senseless Killings, with a relatively simple concept-neighbors gathering at the corner of 75th Street and Stewart Avenue.

They group decided to get together to keep an eye on the neighborhood with the goal of reducing violence in that part of the city. Manasseh said the mission of MASK is to interrupt violence and teach children to grow up as friends.

Activist Aleta Clark has also been recognized as someone really making a difference here in Chicago as part of Hit the Hood, Hugs No Slugs and Club 51. Clark talks about how continuous community engagement and leadership can help lead to a reduction in violence within these communities.