Residents near Grant Park should expect traffic delays, according to a statement from the Chicago Office of Emergency Management and Communications.

Michigan Avenue from Van Buren to Congress will be closed at 9 p.m. Tuesday until 5 a.m. Wednesday, according to OEMC. All traffic will be rerouted through Congress Circle during this time.

Michigan Avenue from Jackson to Balbo will close on April 28 from 3-8 p.m. and then again on April 29 from 3-8 p.m. in order to accommodate the red carpet introduction featuring NFL legends and top college prospects, OEMC said.

Columbus from Jackson to Balbo will also be closed beginning 9 p.m. on April 21 until 8 a.m. April 22 for set-up of the festival, according to the statement. Columbus will close again at 8 p.m. on April 22 until May 2. 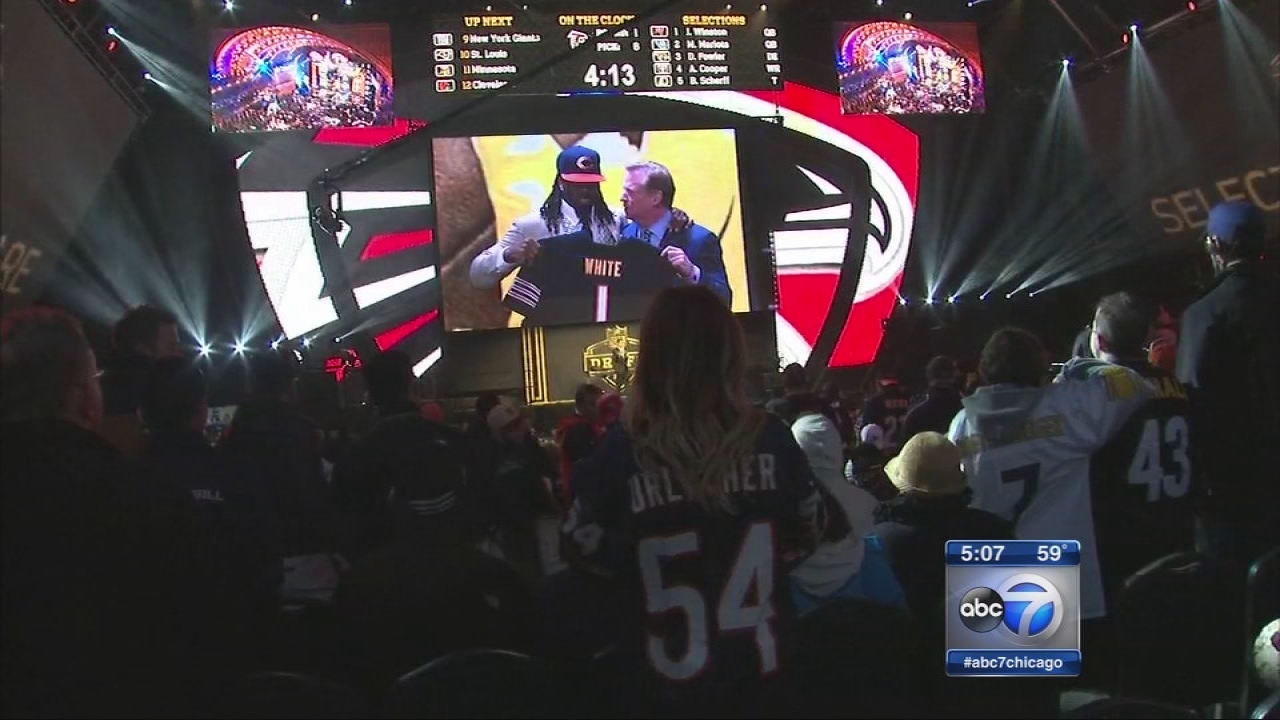 NFL Draft in Chicago will be 'bigger, better' in 2016, league says

Conjoined twin girls successfully separated. How doctors did it