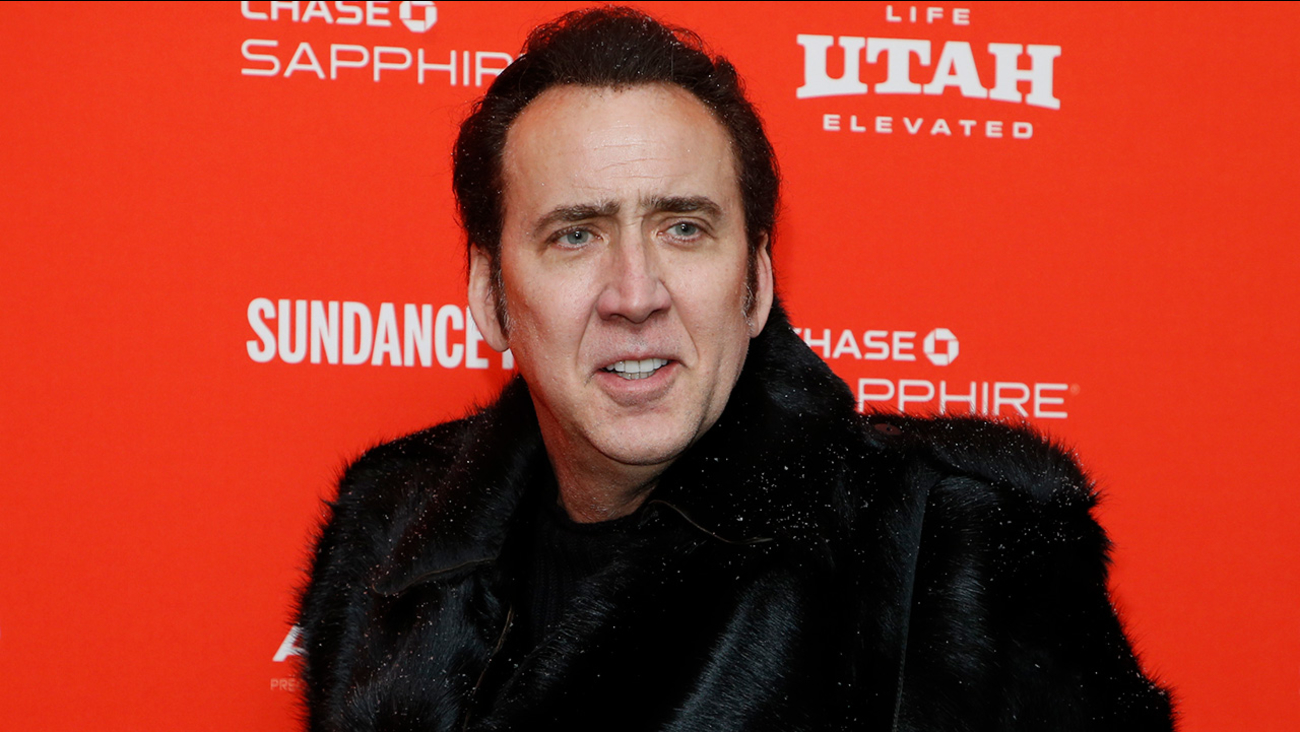 Actor Nicolas Cage poses at the premiere of "Mandy" during the 2018 Sundance Film Festival in Park City, Utah, on Jan. 19, 2018 (Danny Moloshok/Invision/AP)

NEW YORK -- Actor Nicolas Cage has filed for an annulment just four days after marrying his girlfriend in Las Vegas.

However, the 55-year-old actor submitted an application for annulment on Thursday.

It is unclear how long the two have been dating.

Cage has been married three other times, first to actress Patricia Arquette from 1995 to 2001.