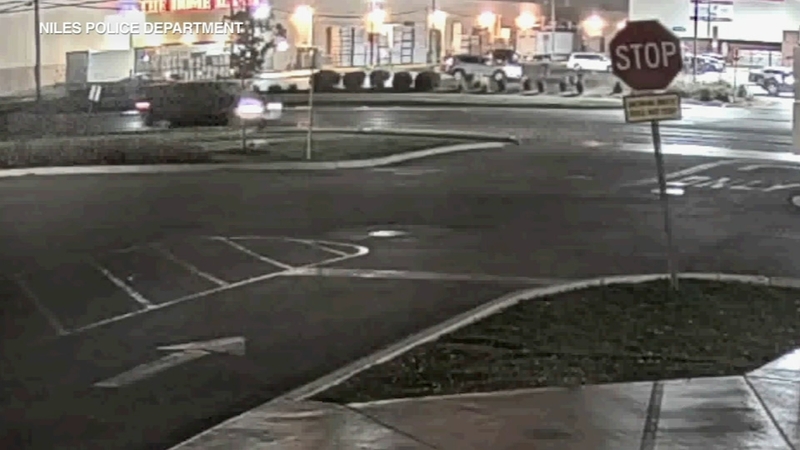 NILES, Ill. (WLS) -- Niles police have released video and pictures of a van they say was involved in a deadly hit-and-run crash the night before Thanksgiving.

Police said a driver was heading north in the 8800 block of Greenwood Avenue at about 9:37 p.m. when the vehicle struck and killed a pedestrian.

The victim was identified as Kimball Jacks, 68, of Park Ridge.

Police said the vehicle that initially struck Jacks did not remain on the scene. A second driver also struck the victim while he was laying in roadway, police said, but that driver remained on the scene.