WLS
By Alexis McAdams
CHICAGO (WLS) -- A Chicago police officer accused of driving drunk while off-duty and crashing into a South Side restaurant, killing a woman, has been suspended by the department and placed on non-operation duties.

Terrance Finley faced a judge in bond court on Tuesday. Finley stood silently in front of a judge as prosecutors detailed the charges against him, including reckless homicide and aggravated DUI.

On Wednesday, Superintendent Eddie Johnson said he has been relieved of his police powers.

"At the end of the day, we are just as accountable as anyone else, so you know, I think that this is a teachable moment for the other 13,000 police officers to not go down that road," said Superintendent Johnson.

On Sunday, authorities said the off duty Chicago police officer crashed his car into Tony's Restaurant on 87th street, pinning 35-year-old Marquita Reed under his vehicle. The mother of two was inside the restaurant waiting for her order.

Prosecutors said Finley and a friend in another car were racing down 87th street at the time of the crash, traveling more than 70 miles per hour.

"He feels horrible about this," said defense attorney Tim Grace. "He's coping with it. He'll need some counseling, obviously. The family is mortified. They can't believe this happened."

Finley has been on the force since 2017, according to CPD spokesman Tom Ahern, and is assigned to the 3rd Police District in Grand Crossing. 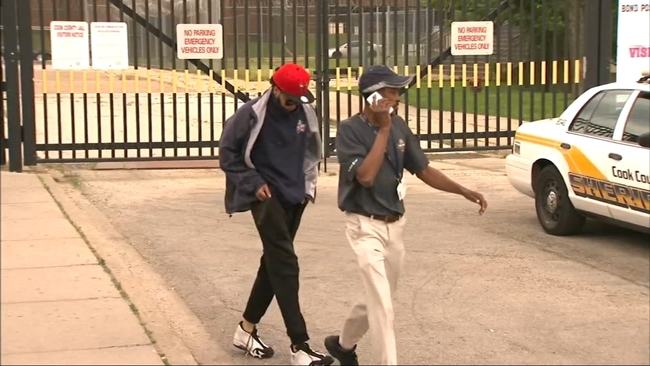 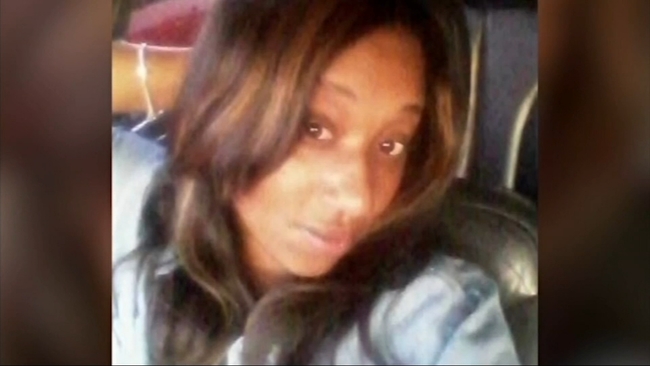 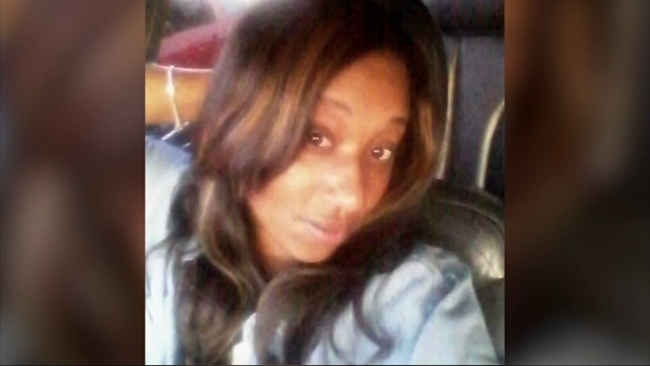