WLS
PORT OF SEATTLE, Wash. -- A Washington state police department placed an officer on administrative leave after he urged fellow law enforcement members not to enforce stay-at-home orders in a viral Instagram video.

Port of Seattle Officer Greg Anderson said he has no regrets after posting the nine-minute video of himself in his patrol car, KOMO-TV reported.

"I'm seeing people arrested or cited for going to church. I don't know what crime people are committing for doing nails in their own house ... we have to ask ourselves as officers, 'Is what I am doing right?'" Anderson said in the video.

The post has since gone viral, with more than 750,000 views as of Wednesday.

"I don't want to see the citizens get to a point where we have to defend our constitutional rights against the government," Anderson said.

His message comes as protesters opposing their state governors' stay-at-home orders have stormed state capitols, defying governments' guidance on social distancing. In some cases, demonstrators have been arrested.

The Port of Seattle Police Department posted to its Facebook page Tuesday that Anderson was put on paid administrative leave pending an investigation.

"As a police officer wearing one of our uniforms, his right to speech has limitations on which he has been well-trained and that he has understood since joining the policing profession.... However, he is not allowed to do so while on duty, wearing our uniform, wearing our badge and while driving our patrol car," the post read in part.

Anderson said he's being accused of insubordination because he's refusing to take down the video.

While Anderson has his critics, he said surprisingly, most of his supporters are fellow officers.

"I've been getting contacted by police officers all over the country, saying 'thank you,'" he said.

Anderson is now preparing for a hearing in the next couple of days that could determine his future with the agency.
Report a correction or typo
Related topics:
societywashingtoncoronavirusu.s. & worldpolice officerviral
Copyright © 2021 WLS-TV. All Rights Reserved.
CORONAVIRUS 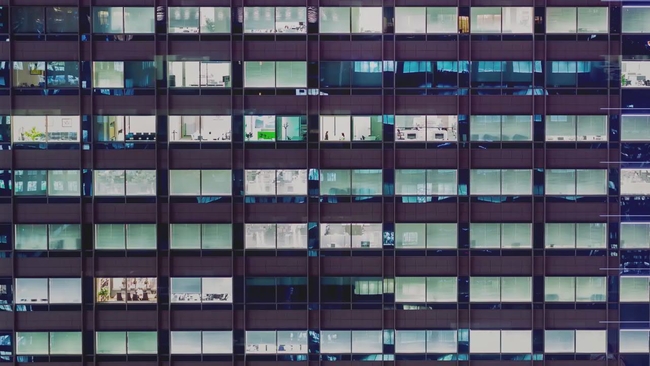