WLS
By Chuck Goudie and Barb Markoff, Christine Tressel and Ross Weidner
CHICAGO (WLS) -- When alleged Black Disciple street gang leaders and operatives were scooped by federal agents in Chicago, the round-up was heralded as a new day for law enforcement and a new awakening for a crime group that has dominated drugs and guns in some parts of the city.

Court documents make clear that the takedown relied on an old-school style of police work, involving human-power, patience and eyeballing alleged bad guys in the act. Last week's complaints filed against 23 alleged Black Disciple gangsters, include similar pictures -- higher-definition versions of the old grainy photos seen years ago in the heydey of the Chicago Outfit, snapped by agents waiting hours in darkened vans.

"I think that we have always done that type of work. There is no substitute for that. We just augment with training, science and technology to help us focus those resources onto the right places." Kristin deTineo, ATF-Chicago special agent in charge, told the I-Team.

Among the technology, periodically for nearly a year federal law enforcement used covert aerial cameras to keep an eye on the suspected gangsters.

Although not specified in the charges, the FBI and other law enforcement agencies are known to use both surveillance aircraft and high-altitude drones to zoom in on criminal activity happening on Earth.

A federal drug and gun trafficking investigation has led to the arrest and indictment of 23 men, including a leader of the Chicago Black Disciples street gang.

"You can have aerial surveillance, and we do; then you can have confidential informants, and we do," said Gil Soffer, ABC7's legal analyst and a former federal prosecutor. "But you can't replace when you need the evidence, that ability to sit and surveil, and to take pictures, and to present testimony about what you saw, so we're always going to see that to some degree."

Soffer tells the I-Team that while the cost is high for aerial surveillance technology and for human resources to watch suspected criminals at work, there's almost no better evidence for a jury.

"Maybe, maybe one thing that's better would be a wiretap, or you hear that person's voice describing the commission of a crime," he said. "But it's pretty close to be able to show a jury, hear someone exchanging dope for cash, here's someone in the middle of a crime is dynamite evidence."

A defense attorney representing one of the men charged told the I-Team Thursday that "aerial surveillance is more common than most people realize."

Of the 23 accused Black Disciple gangsters who were arrested last week, 14 had posted bond and were back on the street Thursday. Only nine of them remain in custody, including the alleged current head of the gang Darnell McMiller, who claims he cannot afford a private attorney.
Report a correction or typo
Related topics:
chicagoenglewoodchicago crimechicago violencei teamgang
Copyright © 2020 WLS-TV. All Rights Reserved.
I-TEAM 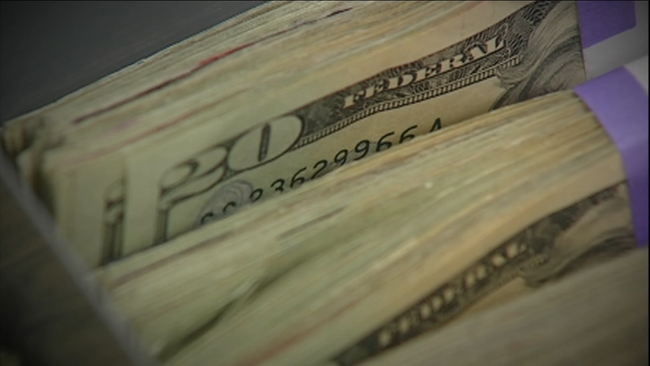 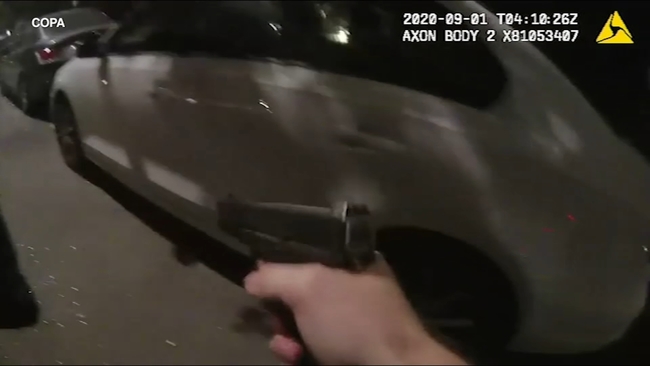