OAKLAND, Calif. -- A man thought to be the oldest in the world died Monday at his daughter's home in Oakland. Andrew Hatch was 117 years old.

His daughter Delane Sims posted about her father on Facebook. In part, she wrote: "I thank God for all the wonderful years he gave me with my dad. I also thank everyone who has cheered my dad on and contributed in some way to making his life better here on earth - heaven has another angel now."

Our media partner, the Contra Costa Times, reports that Hatch was born in Louisiana on October 7, 1898 and was likely the oldest man in the U.S., if not in the entire world.

They note that although he had driver's licenses and work-permit cards that showed his age, he didn't have a birth certificate. The Contra Costa Times writes that "birth records for African-Americans in the South were scarce in the late 19th century, so he was never officially listed as "oldest man" by the Gerontology Research Group, which tracks longevity." 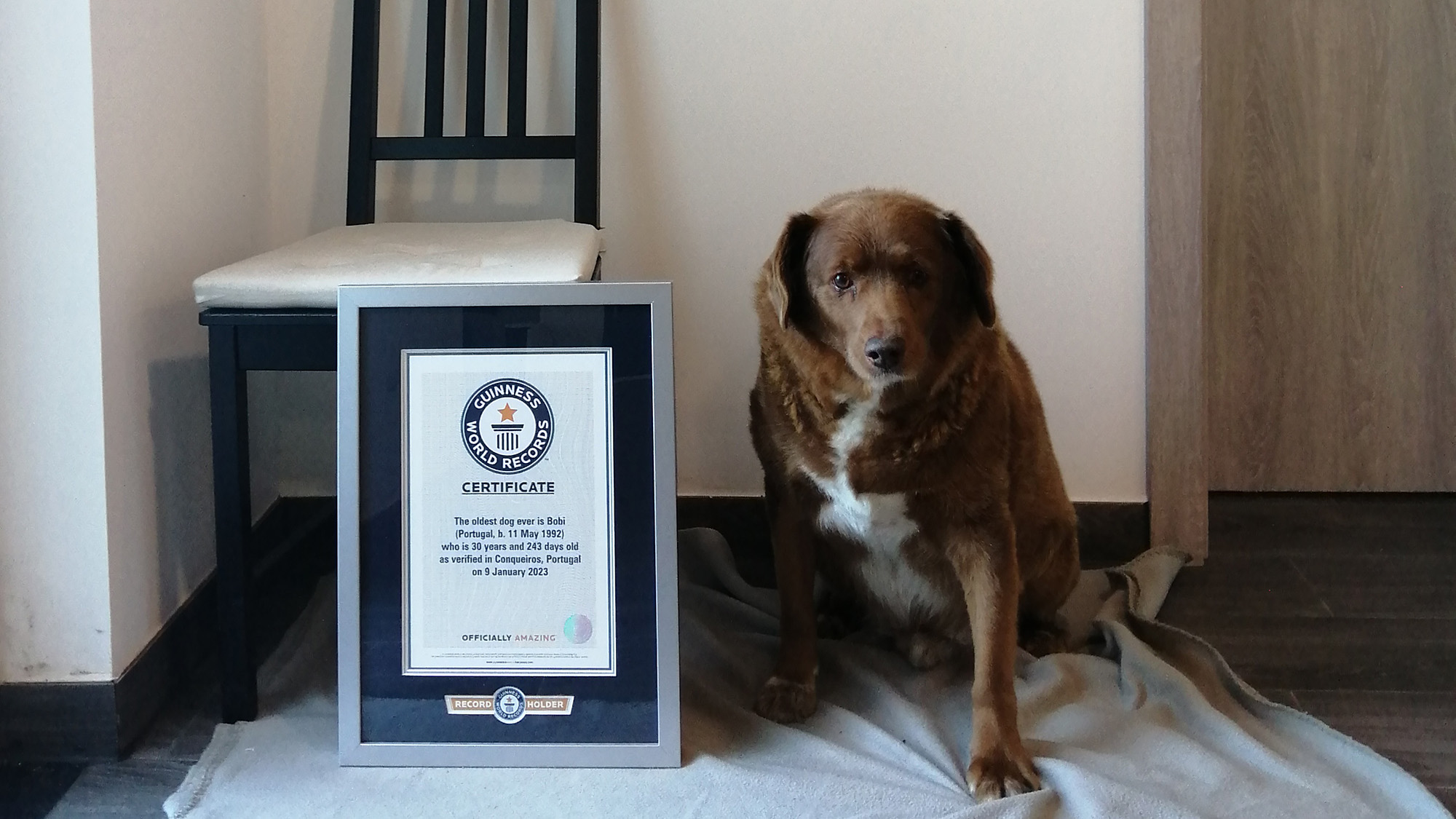 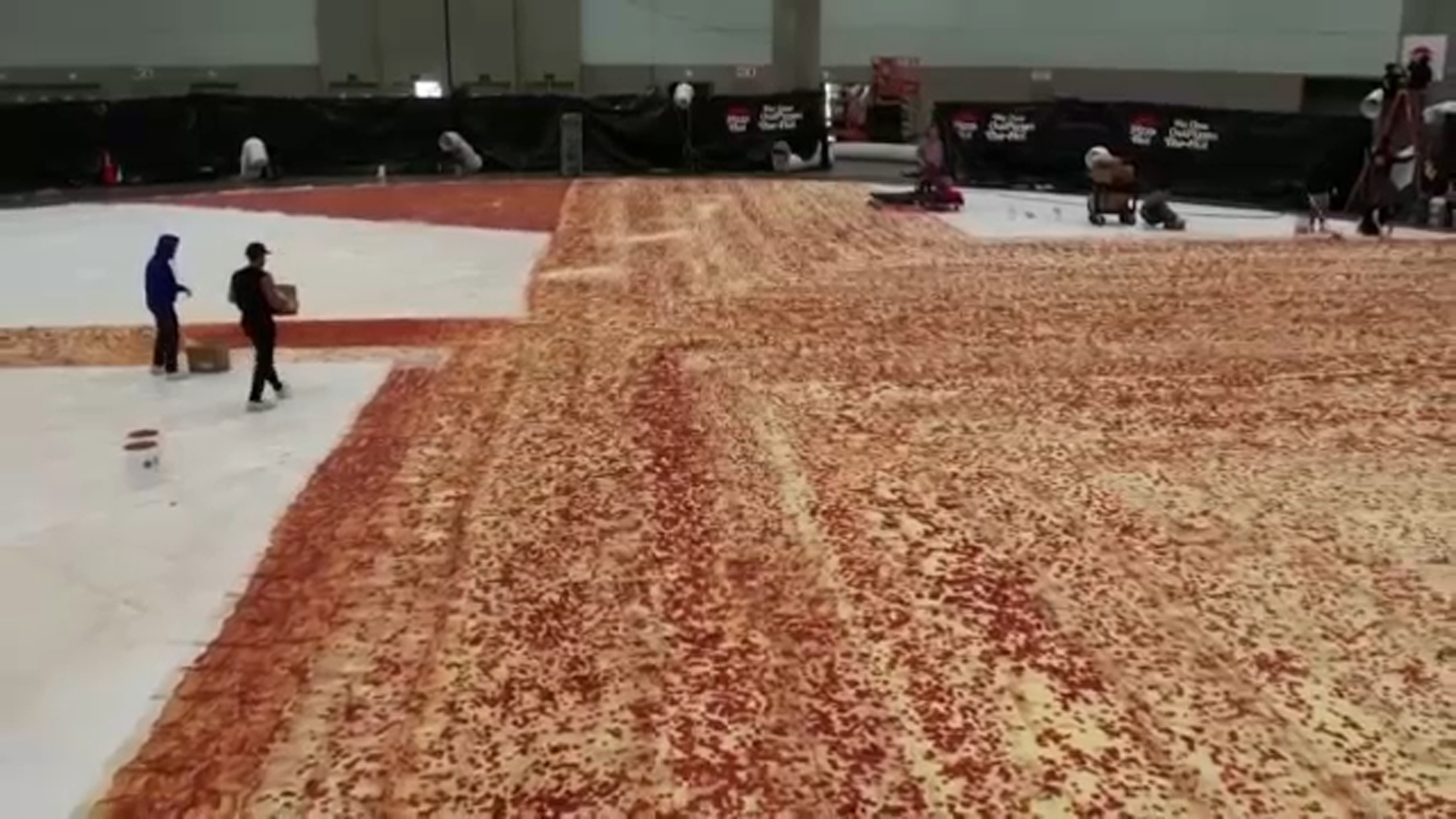 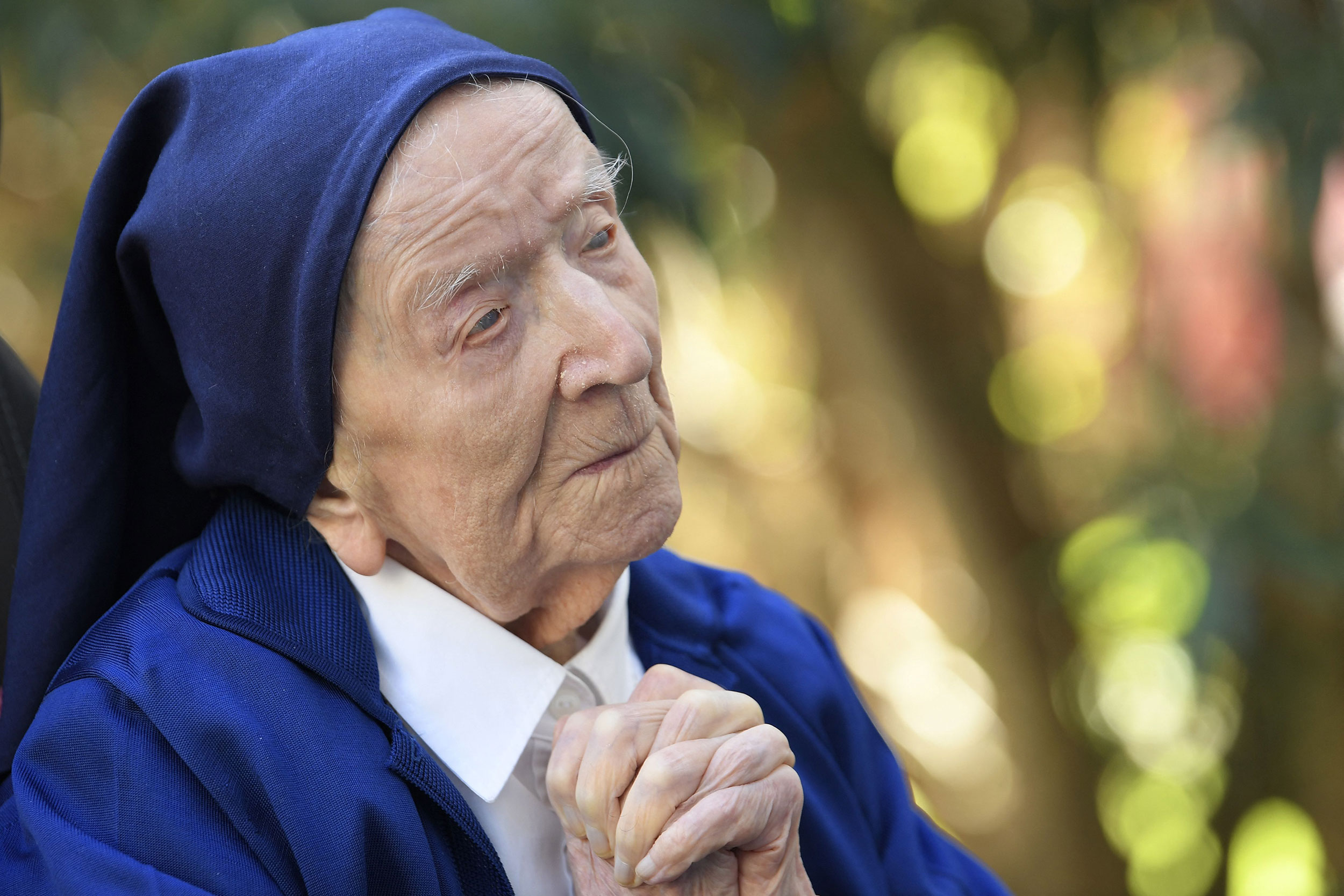