Police say a total of six people were struck by lightning, including a 13-year-old boy who is in critical condition.

The incident occurred just before 5:30 p.m. Thursday at Orchard Beach in the Bronx.

Beachgoers abandoned their belongings and ran for their lives when a vicious storm cell blasted through the area - seemingly out of nowhere.

Authorities say a total of seven people were struck by lightning while sitting together on the sand.

All were taken to a local hospital.

A 13-year-old boy was initially listed in critical condition and later died from his injuries. He has been identified as Carlos Ramos of the Bronx.

Witness Ralph Gonzalez described what unfolded on the beach.

"It was bad. Everybody was running," Gonzalez said. "Next thing you know, the cloud came above us and lightning just started falling everywhere, all around us."

"We got calls for numerous people struck by lighting," one operator said.

An official with the NYC Parks Department released the following statement:

"Prior to the incident, lifeguards had cleared all swimmers from the water, and Parks staff made announcements over the public address system instructing patrons to clear the beach. Our hearts go out to the victims of this tragic incident."

Gonzalez said there is no rationalizing what happened.

"It's just Mother Nature, if you want to call it that," Gonzalez said. "It's just sad, all around sad day." 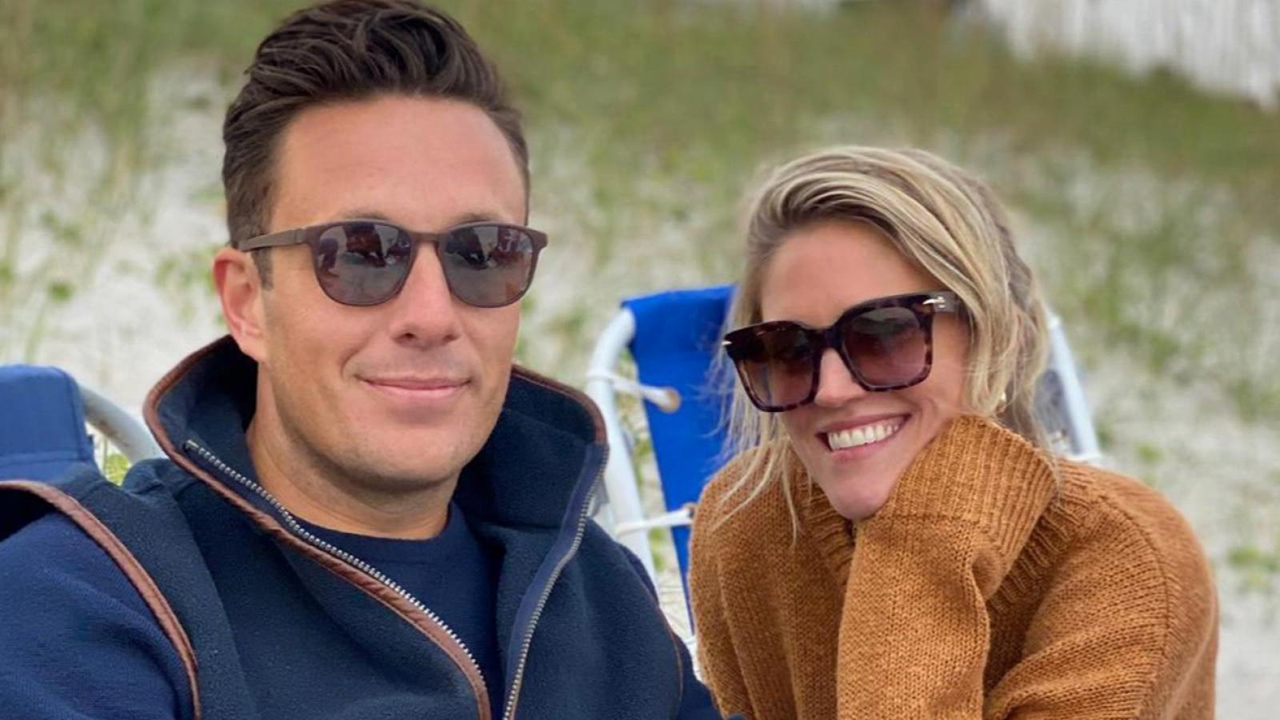 'One Tree Hill' actress opens up after husband killed by lightning 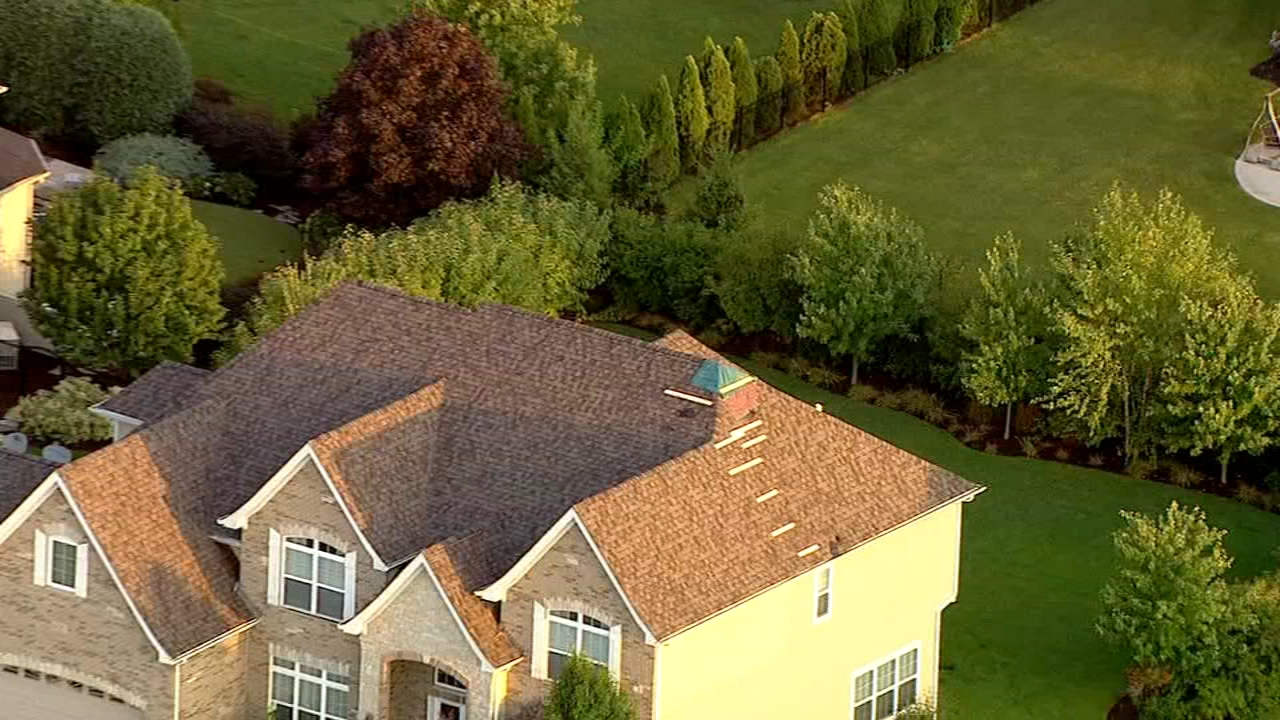 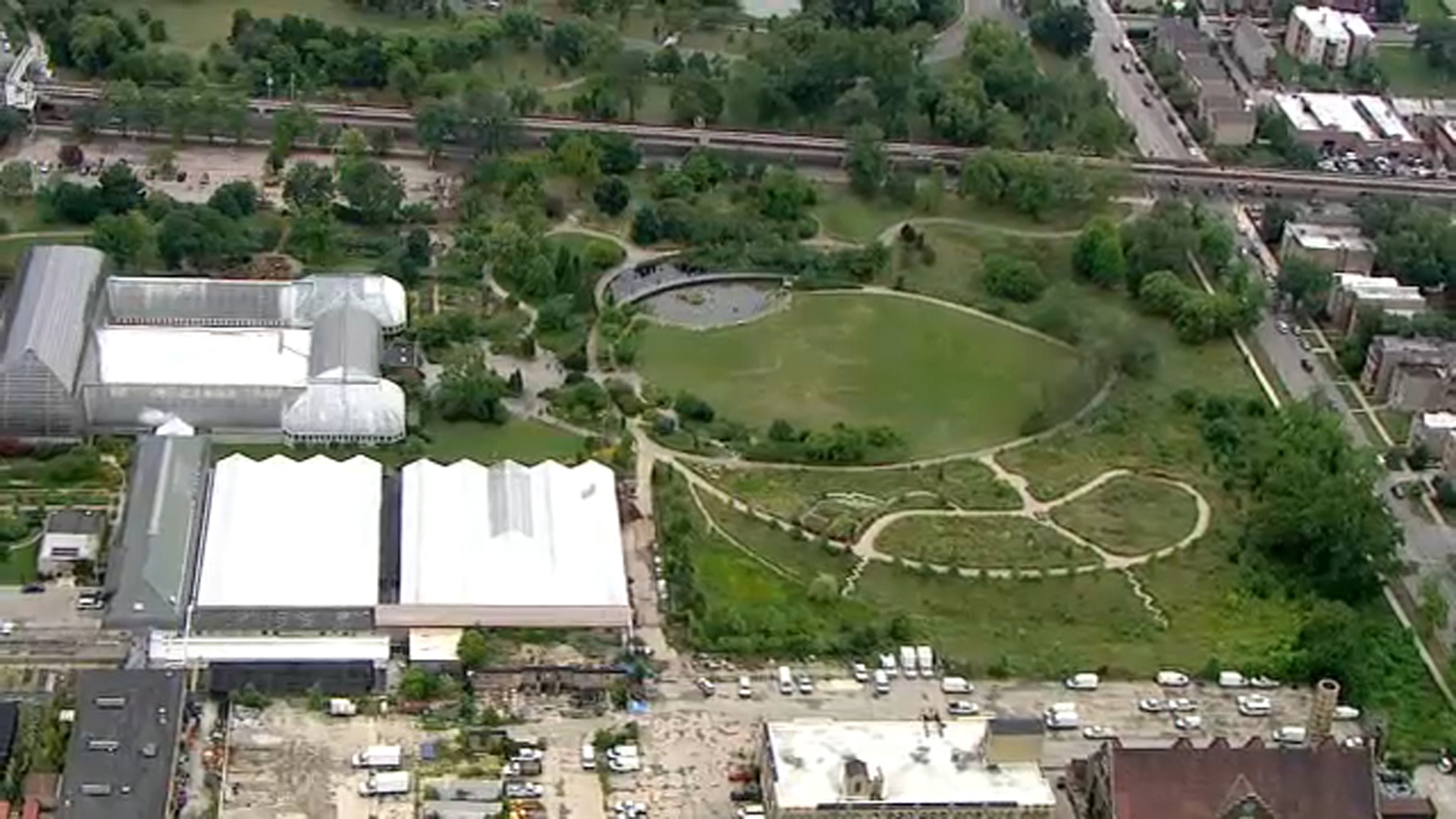