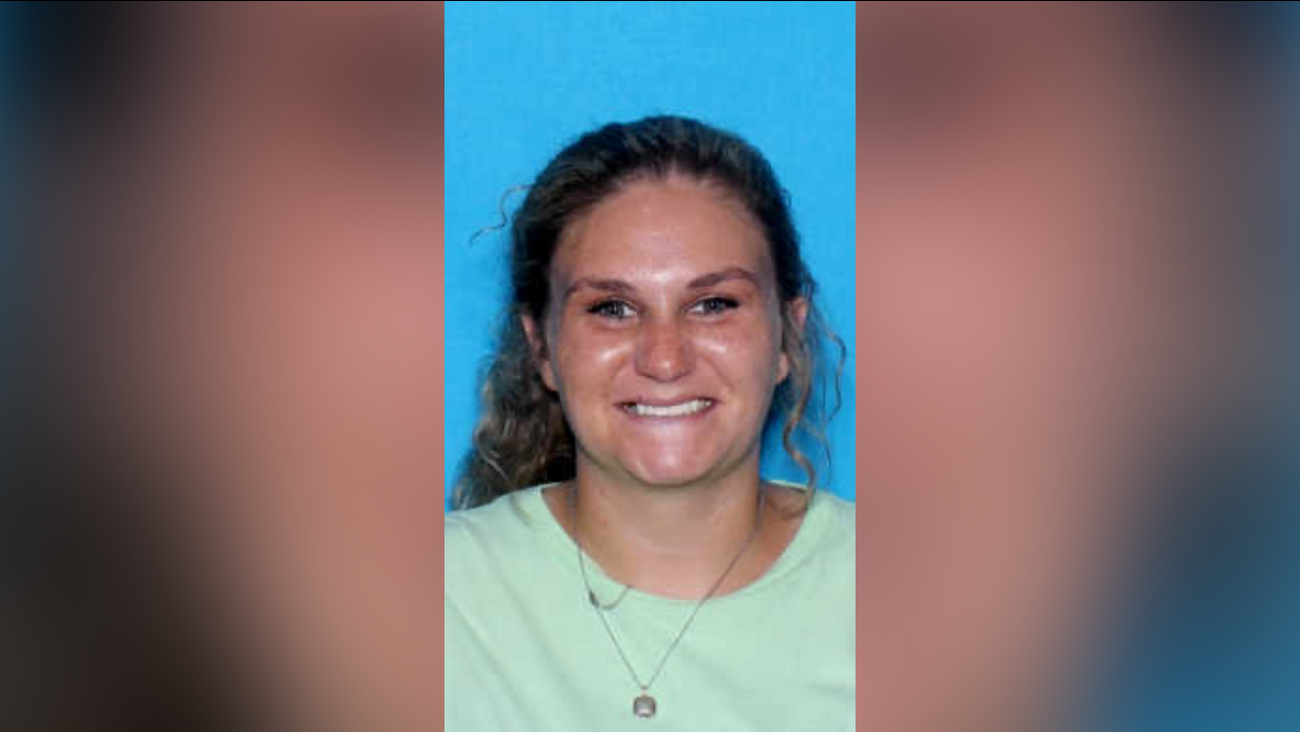 BIRMINGHAM, Ala. -- A woman who disappeared after leaving an Alabama bar had texted a coworker that she was with strangers and felt she was in trouble, her mother says.

Paighton Houston, 29, visited the Tin Roof bar in Birmingham on the night of December 20, her family says. She was last seen leaving the bar with two heavy-set black men, Birmingham police say.

She appeared to have left the bar willingly with the two men, police say.

But a text she sent that night to a coworker indicated she thought she might be in peril, her mother, Charlaine Houston, said in a Facebook post.

"If I call answer, I don't know these people and I feel in trouble," the text reads, according to her mother. Paighton had driven to the bar with the coworker earlier in the day, the mother wrote.

Her bank account has had no recent activity, and calls to her cell phone go straight to voicemail, her family says.

Alabama Gov. Kay Ivey has offered a $5,000 reward for credible information in the search for Houston. Crime Stoppers also is offering a $5,000 reward.

"In the midst of the busy holiday season, it is critical that we support Paighton, her family and law enforcement to ensure we do everything possible to bring her home," Ivey said.