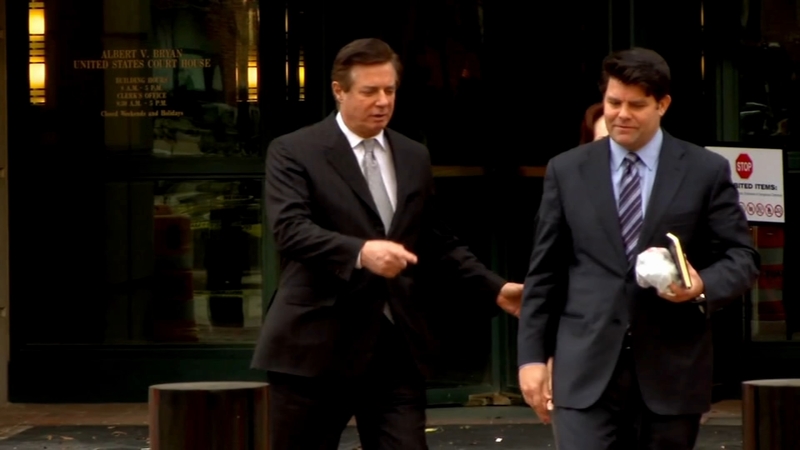 The deal would allow Manafort to avoid trial on charges of fraud and failing to register as a foreign agent. Manafort was convicted on similar charges in August by a court in Virginia.

Manafort has not yet been sentenced after that conviction, which could carry up to 80 years in prison.

Manafort had reportedly been working to reach a plea deal that did not require him to cooperate with Special Counsel Robert Mueller's investigation.