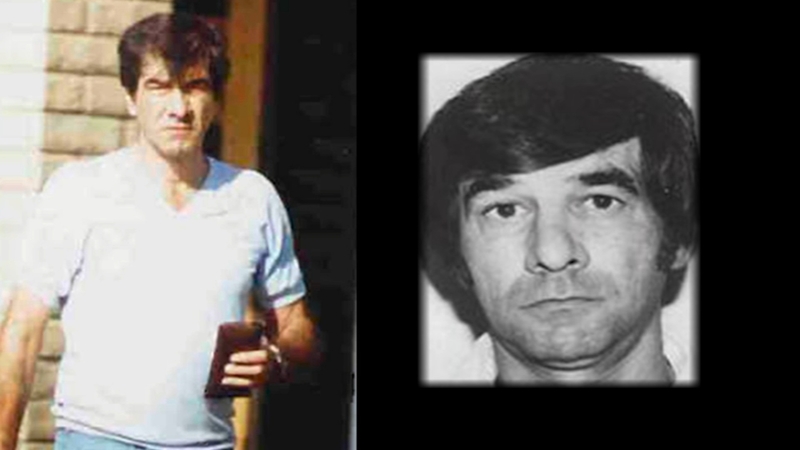 Chicago mobster to remain in prison after playing COVID card

CHICAGO (WLS) -- A feared Chicago mobster who wanted to end his prison sentence early because of the COVID threat, will remain locked up.

As the I-Team reported a year and a half ago, 84-year-old Paul Schiro wanted out from his federal sentence because prisons were a breeding ground for COVID. The I-Team has learned a Chicago judge determined that Paul Schiro doesn't deserve compassionate release.

When he worked as an Outfit enforcer, Schiro was nicknamed "The Indian," not to honor his heritage according to investigators, but because he was a ruthless mob warrior.

As the aging Schiro watched his days goes by through the bars at Butner Federal Penitentiary, last year he grew frightened of the threat from COVID-19 on his already frail health.

His lengthy motion for compassionate relief was the first filed by a Chicago hoodlum looking to play the COVID card. And since then, some Outfit soldiers and other criminals have been released.

Schiro was put away after being among those convicted in the government's Operation Family Secrets mob murder trial. In 1986, he murdered Arizona businessman Emil Vaci, whom Outfit bosses had feared was cooperating with law enforcement in a casino death case.

But, Vaci's daughter told Judge John Blakey that, "We are the victims, not Paul Schiro because of his failing health and COVID-19."

At the North Carolina prison where Paul Schiro is locked up, he's received word that Judge Blakey didn't buy into his request for early release; not because of COVID, or because of Schiro's deteriorating health.

According to a newly-filed order, the judge said Schiro needs to stay in prison "to provide just punishment" for his role in "the cold-blooded murder of an individual thought to be a potential witness" against the infamous racketeering enterprise to which Schiro belonged.

In their original request for mercy, Schiro's attorney said the mobster was now "too old and sick to misbehave." And, he asked the judge, "In this kind of case, is there room for compassion?"