WLS
By Cate Cauguiran
CHICAGO (WLS) -- A group trying to stop new bars from moving into Chicago's Pilsen neighborhood say they're worried the new businesses will disrupt their lives and community.

Pilsen residents and neighborhood groups protesting Saturday said it's not about stopping every new business or development, this is about protecting their livelihoods

Standing about a block away from his home and the proposed location for a new restaurant and bar, Pilsen resident Carlos Colon said there isn't enough room for both.

Colon said the proposed location for a new Headquarters Beercade if approved, would only add to the existing list of problems he has with other new developments in the area.

And he is not the only one.

Saturday, he was joined by dozens of other Pilsen residents and neighborhood organizations demanding that Headquarters Beercade pick a new location.

"This type of business might be good in other parts of the city but not in this residential area where its residents just want to live in peace and quiet," said Vicky Lugo with coalition Stop the Pilsen Landmark.

"And right now we have COVID going on, right? We know that a lot of people have lost their jobs, they're going to be evicted from this community and these people are thinking about putting up a Beercade," added Rosa Esquivel, president of the Pilsen Alliance.

Protesters said they have yet to hear from the arcade bar and grill owners, despite numerous attempts to contact them.

"You know, it would be nice if when businesses-- particularly businesses that are much more night oriented, liquor oriented, entertainment-oriented-- took the time to actually talk to the community prior to applying for these applications," said fellow resident, Matt Richmond.

Protesters pointed out that the business was originally denied a liquor license from the city and only received a conditional one after appealing to the state. A decision that is currently being fought by the city's law department and these protesters.

"We, the community, are going to once again put up a fight for justice and we will win," Lugo said.

ABC7 did reach out to the city and Headquarters Beercade, but they did not respond to our request for comment.
Report a correction or typo
Related topics:
businesschicagopilsenbarprotestgentrification
Copyright © 2021 WLS-TV. All Rights Reserved.
GENTRIFICATION 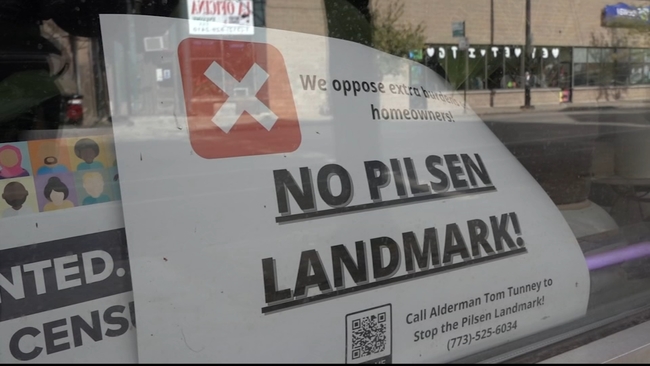 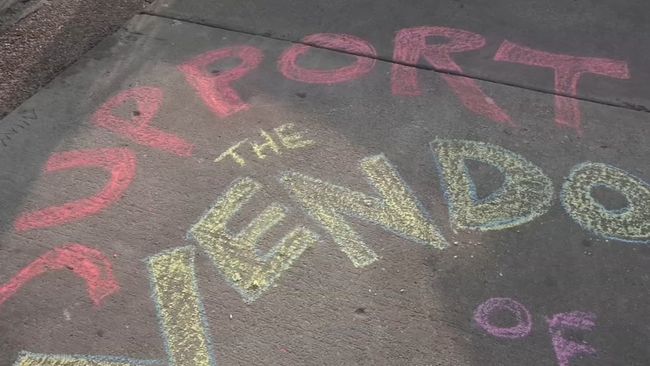 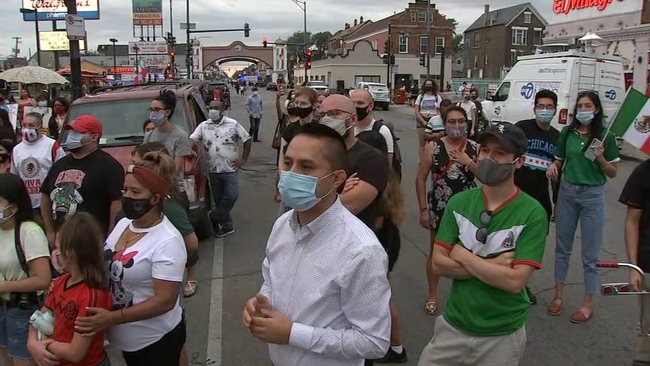