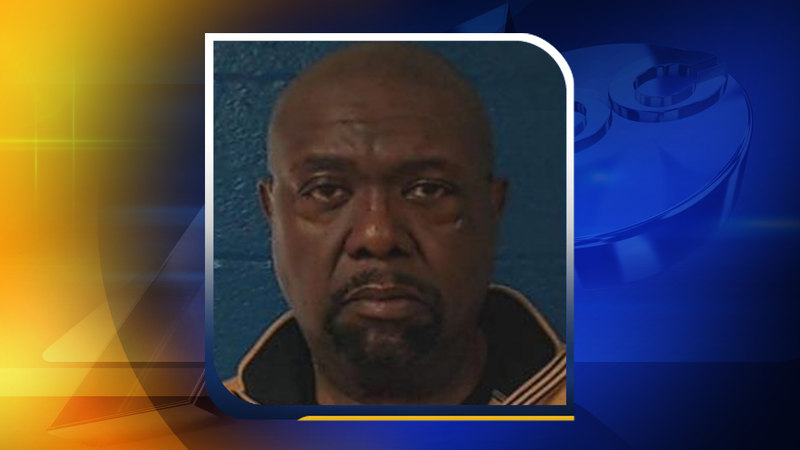 SHARPSBURG -- A victory celebration may have been just a little bit too much for one area mayoral candidate.

Officials in Nash County said Robert Williams, Jr. was arrested for a DUI hours after being elected the mayor of Sharpsburg.

He was booked into the Nash County Jail after 11:30 Tuesday night and bonded out early the next morning.

Williams, who was the tri-county town's appointed mayor from 2011-2013, defeated incumbent Randy Weaver in a do-over election.

Tuesday's special election was called in response to irregularities found in a Wilson County precinct November 7.

Williams' complaint was found to have merit and a Wake County Superior Court judge ordered a special election to determine the winner of the mayoral race.