Police search for shooter after mother, 31, killed in Dolton 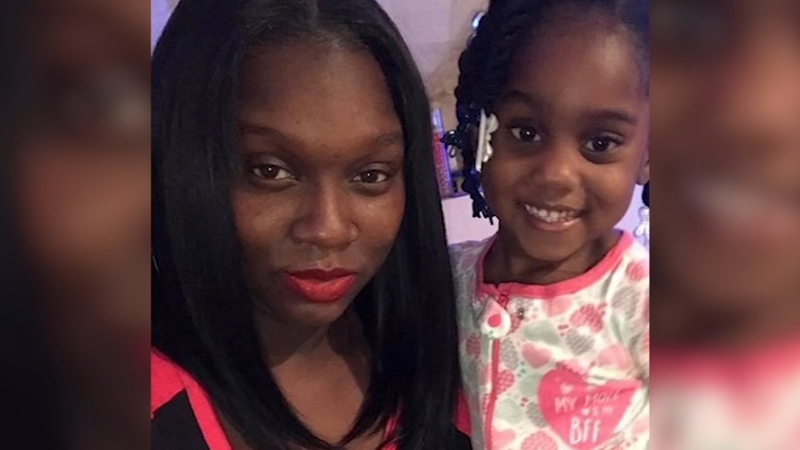 Police search for shooter after mother, 31, killed in Dolton

CHICAGO (WLS) -- Police are working to arrest the shooter responsible for killing a 31-year-old mother in Dolton on Sunday.

Police said they know who they are looking for after Angelneka Smith, 31, was killed in a shooting at about 1 a.m. outside Sandpiper Lounge near 144th Place and South King Drive.

Authorities said an argument started inside the bar and continued outside, eventually leading to gunfire.

Family, friends and loved ones are now trying to make sense of their loss, remembering Smith as a kind, loving and devoted mother to her 6-year-old daughter.

Her family said Smith worked as an administrative assistant for Dorothy Brown, the clerk of the Circuit Court of Cook County.

"A suspect has been identified, and the police are working diligently to bring this to a closure," Dolton Mayor Riley Rogers said.

It is one of several murder in recent weeks in Dolton. Marshia McGill, 40, was killed by stray bullet as she was driving with four of her children two weeks ago. A couple of days later, 16-year-old Akeira Boston was killed while sitting in a car outside a convenience store a couple days later.