WLS
By Evelyn Holmes
CHICAGO (WLS) -- The Chicago Police Department's interim superintendent is wasting no time getting to know the city and its neighborhoods.

"As long as this guy is here, we will organize protest after protest until we get him out of this city," said Mark Carter, a community activist. "We do not want him here."

Critics remain skeptical of Beck, who retired last year after spending 41 years with the LAPD. The 66-year-old was chief of police during several police-involved shootings.

"I think you have to talk to the entirety of the community and not just a few loud voices that use disinformation to discredit me or the Los Angeles Police Department," Beck said.

On Saturday, Mayor Lightfoot reiterated her support for Beck, saying his record in tough Los Angeles communities, such as Watts, speaks for itself.

"Working together hand in hand with the community brought violent crime down there 50% and increased homicide clearance rates in that same area to 81%," Lightfoot said. "You can't do that if you don't have the trust of the community."

Lightfoot, Beck and Johnson toured the 7th District Saturday because it's one of the first in Chicago to come online with crime-fighting strategies and technology that Supt. Johnson mirrored from Los Angeles.

"Violent crime is down 52% and citywide 38%, so I think this is the fitting place to start showing him the tools of the trade around Chicago," Johnson said.

While Beck says he's committed to working with the community, there are those who believe nothing will change without police accountability and neighborhood investment.

"Put resources in black and brown communities, and not thinking that over-policing is a solution to things," said Alycia Moaton, of Good Kids Mad City. 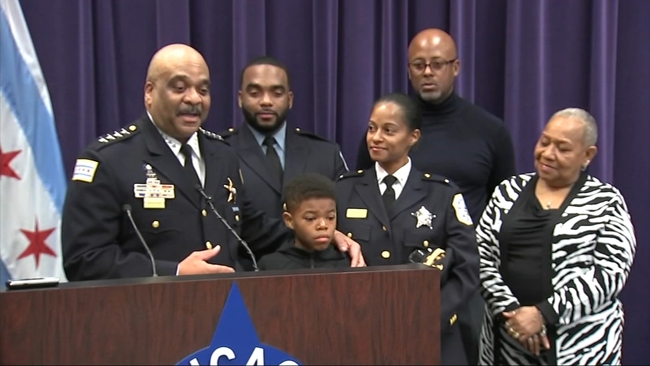 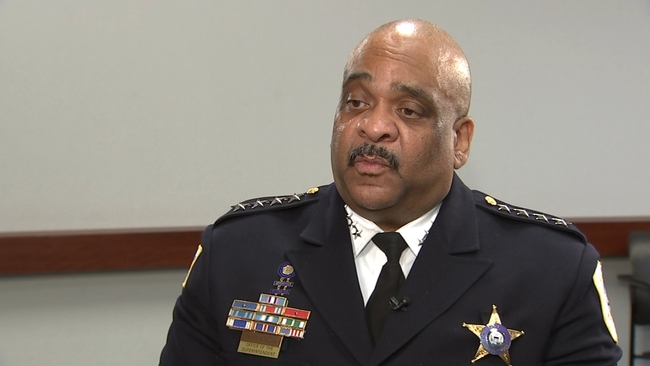