WLS
By Karen Jordan
CHICAGO (WLS) -- Congress Parkway had been rechristened Ida B. Wells Drive several months ago, but seeing the new street signs go up on the busy thoroughfare was still emotional for her descendants.

The re-dedication was heralded as more than a new street sign, but as a symbol of Chicago's history by putting Wells' legacy on prominent display in the city.
Report a correction or typo
Related topics:
politicsloopchicagochicago city councilblack history monthcivil rightsstreet renaming
Copyright © 2020 WLS-TV. All Rights Reserved.
RELATED Congress Parkway in Chicago to be renamed to honor Ida B. Wells 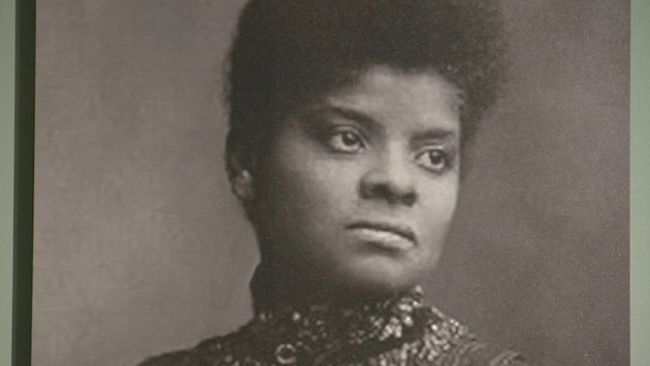 Man, 23, killed in stabbing at Downtown bar; 1 in custody