WLS
Garry McCarthy grew up in the Bronx and graduated from Cardinal Spellman High School, a Catholic high school. He earned his undergraduate degree from State University of New York Albany where he played on both the football and baseball teams.

In 2000, he was named Deputy Commissioner for Operations of the New York City Police Department where he directed the operational command center at Ground Zero during the attacks on 9/11. In 2006, Mayor (and now Senator) Cory Booker recruited Garry to lead the entire police department of Newark, New Jersey.

Garry was named as Superintendent of Police for the City of Chicago in 2011. 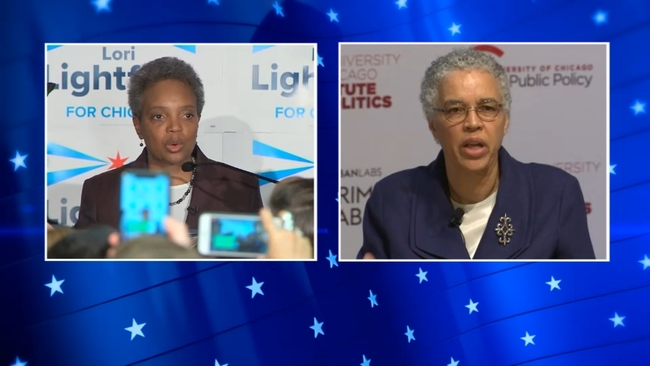 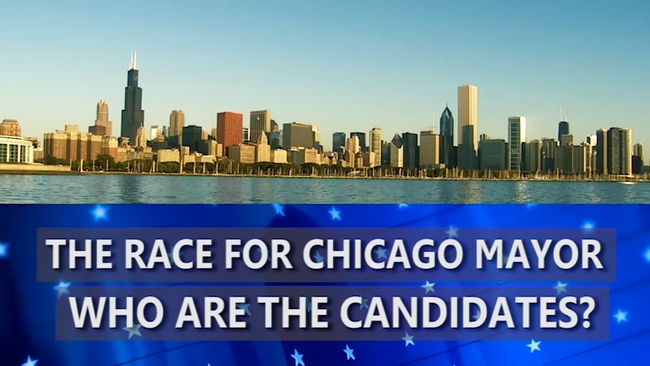 Chicago Mayoral Election 2019: Meet the candidates in the race