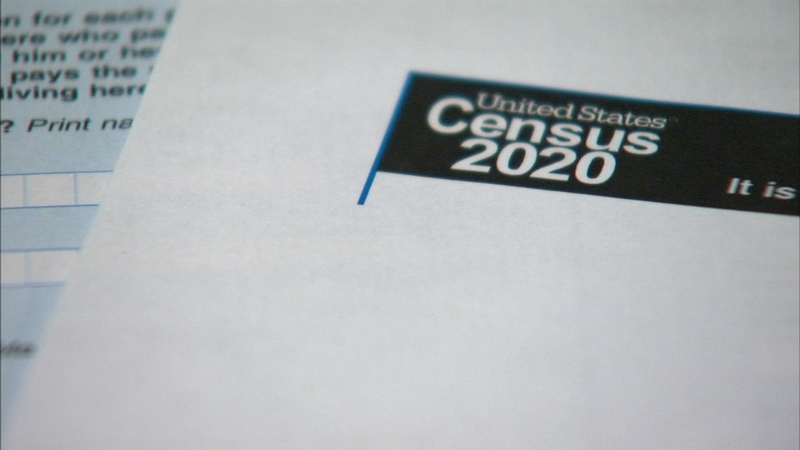 CHICAGO (WLS) -- Advocates for minorities and low income communities in Illinois see dangers in the Supreme Court's ruling that allows the Trump administration's Census Bureau to stop the count before October 31.