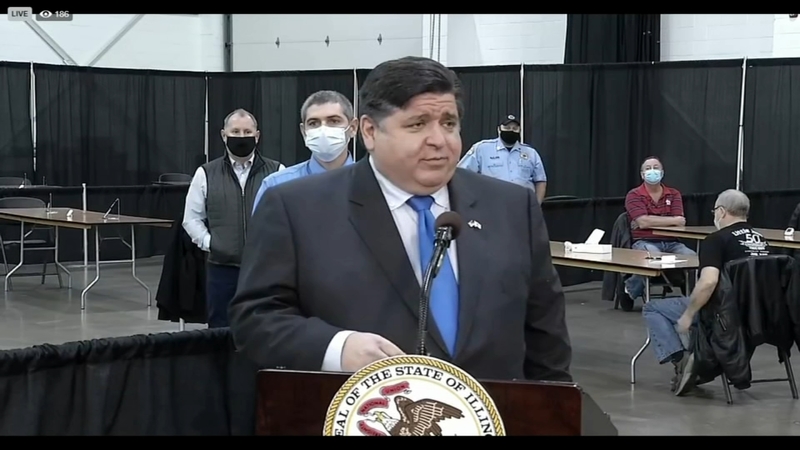 CHICAGO (WLS) -- Governor JB Pritzker will lay out his vision for the Illinois budget this week, and already there's a battle brewing.

House Republicans put the governor on notice that this year needs greater transparency in the process.

Pritzker had been counting on increased revenue from the graduated income tax to make up for revenue shortfalls, but voters rejected that tax change in November, thus forcing a change of plans.

"We're in a really tough spot," said Professor David Merriman, UIC Department of Public Administration. "The only way to balance the budget is either to increase revenues or cut spending, and both of those paths are going to be very difficult to do."

Last week, Gov. Pritzker released his budget overview with a warning: "We're going to have to make some painful cuts in state government in order to balance the budget."

In a preview of his Wednesday budget speech, Pritzker projects a $3 billion deficit, down from $5.5 billion. His plan includes $700 million in spending cuts, and increasing revenue through closing $900 million in unspecified corporate tax loopholes.

The governor also promised no tax increases, though that's not how Republicans see it.

"What the Democrats call as loopholes, we look at those as tax increases," said House Republican Leader Jim Durkin. "But we also believe that that is a disincentive for businesses to remain in Illinois to grow, and to keep employees employed, and to bring in new people."

The governor fired back, calling on Republicans to suggest their own budget solutions, setting up a potentially rocky spring legislative session that will have to navigate while still in the midst of a pandemic.
Report a correction or typo
Related topics:
politicsillinoisbudget cutsjb pritzkerillinois budgetgeneral assembly
Copyright © 2021 WLS-TV. All Rights Reserved.
ILLINOIS BUDGET 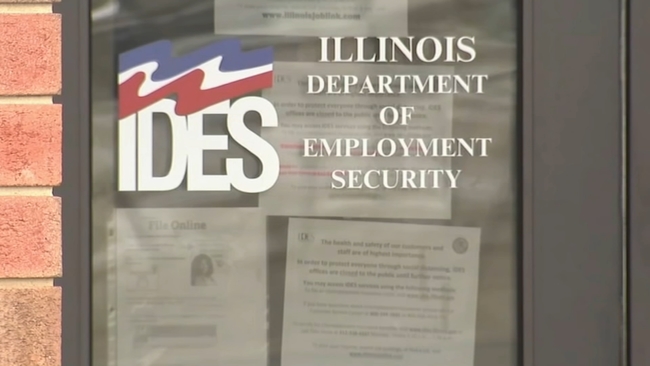 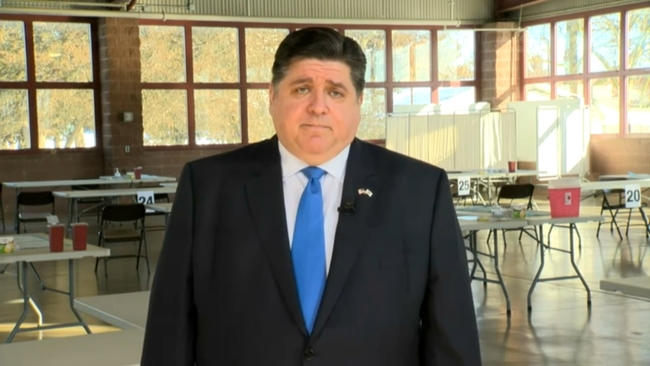 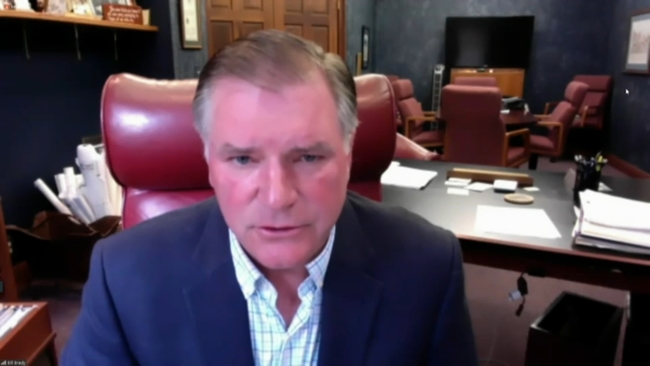 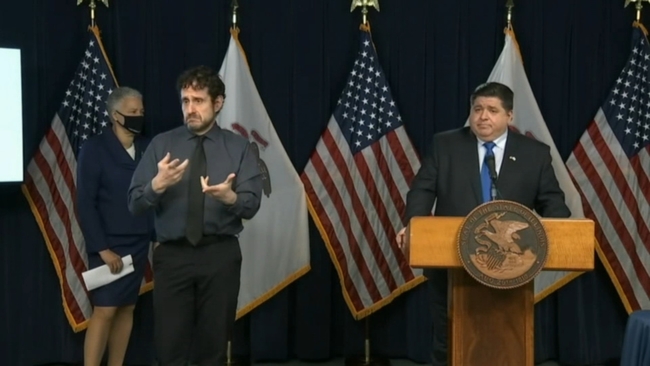